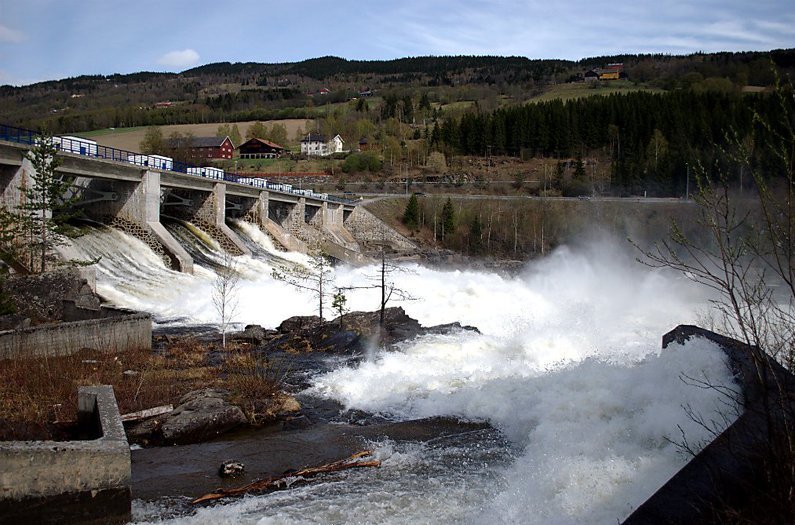 City and state leaders in the US who want to push a clean energy agenda would do well to learn from five Nordic countries.
By Prachi Patel
February 2, 2017

Given the Drumpf administration’s skeptical stance on climate change and environmental regulations, climate progress might have to happen at the local level. City and state leaders who want to push a clean energy agenda might want to learn from five Nordic countries, according to a study published in the journal Energy Policy.

Aggressive climate and energy policies have made Denmark, Finland, Iceland, Norway, and Sweden leaders in renewables and energy efficiency, Benjamin Sovacool of Denmark’s Aarhus University writes in the paper. Denmark is renowned for wind energy, Finland and Sweden bioenergy, Norway hydroelectricity, and Iceland geothermal energy. They all aim to be fossil fuel-free by 2050.

Using data from International Energy Agency and Nordic Energy Research reports, Sovacool analyzed how the countries are achieving low-carbon goals and what challenges exist. He focused on the four pillars of the Nordic energy transition: renewable electricity and heat, energy efficiency, transport, and industry.

Nordic countries get 83 percent of their electricity from low-carbon sources, of which 63 percent comes from renewables. But there is room for more renewables, especially wind, biomass and waste, hydro, and geothermal, he says. Fossil fuels still dominate transport in these countries, and they all need to push for low-carbon transport. They also need to improve energy efficiency, and need carbon capture and storage at iron, steel, chemical, and cement industrial facilities.

The challenges to get there are sociotechnical, Sovacool writes. Namely, the need for technology development, strong political support, and social acceptance. A key concern is the loss of fossil fuel-related jobs and the need for retraining, as well as a lack of understanding of climate and energy topics.

But based on the progress already made in these countries, there are a few lessons for energy analysts, planners, and policymakers. First is that switching to low-carbon energy pays for itself by displacing pollution. The total estimated cost of the Nordic energy transition is roughly $357 billion more than business as usual—less than 1 percent of cumulative GDP between now and 2050. Almost all of that will be offset by fuel savings. The health impacts of air pollution costs about $9 to $14 billion annually, which is about the same as the additional investment needed to achieve a carbon neutral scenario.

Another lesson is that trade and interconnection with other countries are instrumental for reaching carbon and energy targets. Third, cities are driving decarbonization. Nordic capital cities are already roughly 30 percent more efficient than the average for buildings and 40 percent more efficient for transport, due to economies of scale, infrastructural availability, and greater population densities.

Finally, energy transitions take time. It is going to take three to four decades even in the small, wealthy, and committed Nordic nations. Sovacool sums up by saying that “even the history and the future of Nordic decarbonization—perhaps the exemplar for the world—reminds us that energy transitions are more technologically contingent, contextually specific, and politically contested processes than perhaps we would like to believe.”