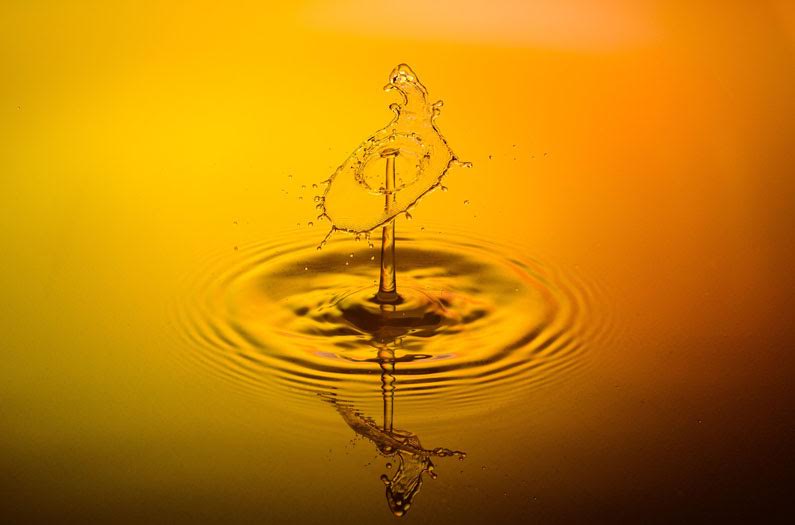 Swedish researchers devised a system that utilizes over 80 percent of incoming sunlight, enabling both short-term solar energy storage in water and stable storage in chemical bonds for several months.
By Prachi Patel
March 23, 2017

Humans have come up with many ingenious ways to trap and use the sun’s abundant free energy, from photovoltaic cells that convert solar energy into electricity and concentrated solar power to solar water heating and solar fuels.

Now, Swedish researchers report an efficient, compact new way to store solar energy in chemical liquids. They have made a prototype hybrid device with two parts. One stores solar energy in the chemical bonds of a molecule; the stored energy can then be released as heat whenever needed. The other part uses sunlight to heat up water, which can be used immediately.

By combining chemical energy storage with water heating, the system utilizes over 80 percent of incoming sunlight. It also enables both short-term solar energy storage in water and stable storage in chemical bonds for several months. “This energy can be transported, and delivered in very precise amounts with high reliability,” the team from Chalmers University of Technology writes in the journal Energy & Environmental Science. The device could find use in off-grid power stations, extreme environments, and satellite thermal control systems.

Solar photovoltaic panels are growing in popularity as their prices drop. With that comes a higher need for storing solar power for use when the sun isn’t shining. Batteries work well, but are bulky and expensive. Storing solar energy in chemical bonds is attractive because it can be done in a more compact, relatively inexpensive way.

The idea is to use a molecule that converts into another high-energy molecule when it absorbs sunlight. The high-energy molecule can then be triggered to convert back into the original molecule and release heat. But chemical energy storage systems developed so far have had low efficiencies because they only absorb photons with energies above a certain level.

So the Swedish researchers devised a hybrid system that would absorb more photons. Their device, made out of silica and quartz glass, has two layers, both with tiny fluid channels carved into them. The top layer is filled with a solution of an organic hydrocarbon compound that absorbs high-energy photons. Photons with lower energy go through to the bottom channel, which contains water.

The device stores 1.1 percent of the sunlight hitting it as chemical energy, which is a 100-fold improvement over the system the researchers first developed in 2013. Up to 80 percent of sunlight goes to heat the water. The device could store and then release energy more than 100 times with almost no decrease in efficiency.

“As is the case with any new technology, initial applications will be in niches where [molecular storage] offers unique technical properties and where cost-per-joule is of lesser importance,” the researchers write. They plan to test the real-world performance of the technology and the system’s cost. They also want to develop a solvent-free system: the chemical solution currently uses a toluene solvent which could be toxic.