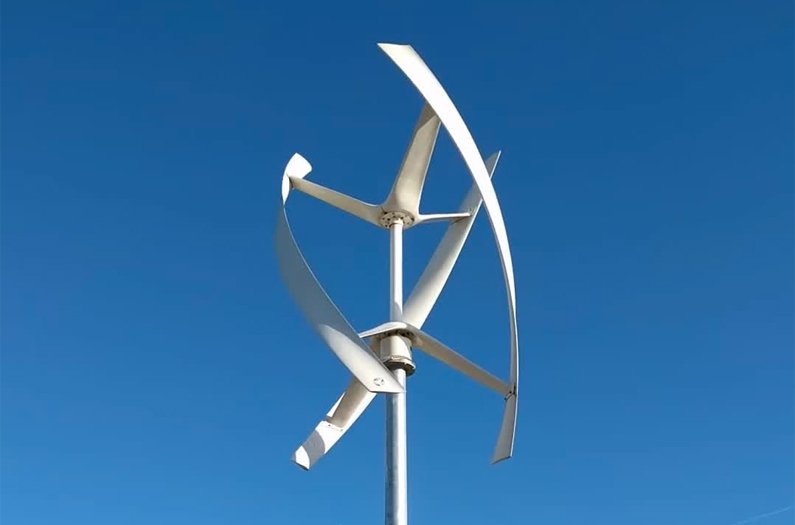 Vertical wind turbines could produce 10x the power per acre as their horizontal counterparts
An innovative, state-of-the-art lab model could make it easier to increase the productivity of wind farms containing vertical-axis wind turbines.
By Prachi Patel
March 2, 2017