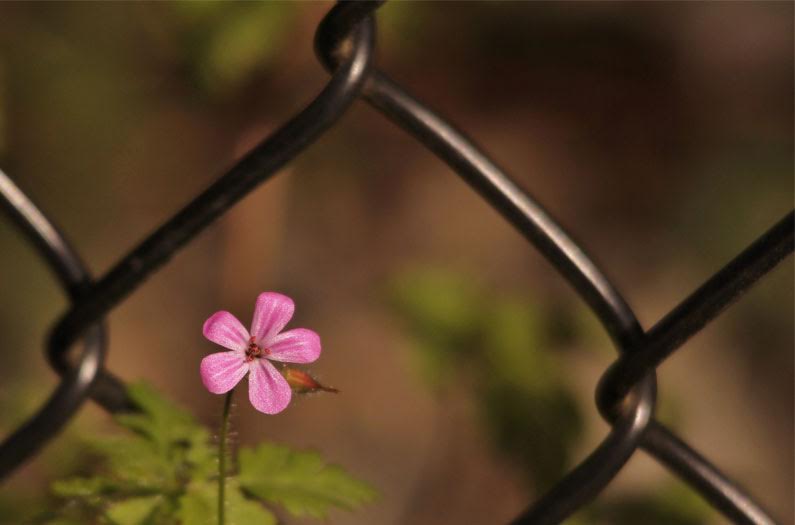 Vacant lots are overrun by non-native plants and possess marginal ecological value—or so the conventional wisdom goes. Yet from one perspective, at least, those scraggly lots are worth a great deal.
By Brandon Keim
March 1, 2017

Though vacant lots are often the most verdant spaces in a city-dweller’s everyday life, they’re not usually appreciated for the life they host. Sure, they support a bit of nature and maybe symbolize a sort of wildness, but they’re overrun by non-native plants and possess marginal ecological value—or so the conventional wisdom goes. Yet this may not be fair. From one perspective, at least, those scraggly lots are worth a great deal.

Gardiner’s team surveyed 53 inner-city vacant lots, 54 inner-city residential lots, and 56 suburban residential lots, counting the number, species, and characteristics of every tree. Vacant lots contained three times more trees and twice the leaf biomass found in other settings. They were also more diverse. Most of that richness came from non-native species—but while much has been said about the negative impacts of exotic trees, the researchers noted, “there has been less focus on ecological benefits they might provide.”

These proved considerable. After running their data through i-Tree Eco, a program developed by the USDA Forest Service to model urban forest function, the researchers found those mongrel vacant lot assemblages to be quite beneficial. On a per-hectare basis they sequestered more carbon, removed more atmospheric pollutants, prevented more stormwater runoff, and—by blocking wind and casting shade—saved more energy than the trees on residential and suburban lots. Expressed in dollar figures, a hectare of forested vacant lot provided $2,931 worth of these services, compared to $1,320 for inner-city residential lots and $861 for suburban lots.

They also noted, though, that these benefits could come at the expense of animal diversity. Many studies have found that non-native vegetation supports fewer insect species than native plants, though that’s not a one-size-fits-all rule: other studies have found that certain non-native plants can also support a great many insects. How those dynamics play out among larger animals and higher trophic levels, write Gardiner and colleagues, “largely remains to be investigated.”

It’s an important question, and it would be unfortunate indeed if ecosystem services and animal richness prove opposed. Yet perhaps we’ll find that urban vacant lots are valuable as habitat, too, especially compared to the usual residential treatments. In the meantime, people might at least try to see them anew: rather than blank spaces awaiting development or transformation into a nature that suits our sensibilities, vacant lots might be appreciated for what already lives there.