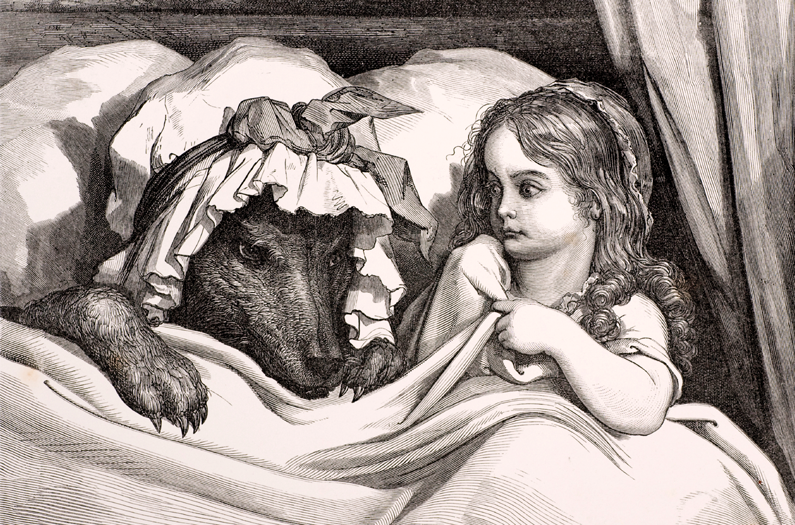 Some wolves are on their way to domestication—again

Tens of thousands of years ago, some wolves came to appreciate the rich pickings found at the edges of human communities. This sent them down a path that resulted in the animals we know as dogs. Now something similar may be happening again.
By Brandon Keim
April 12, 2017

Tens of thousands of years ago, certain groups of wolves came to appreciate the rich pickings found at the edges of human communities. To better take advantage of them, they became less aggressive, lived in larger groups and took the first steps down a path that resulted in the animals we know as dogs. Now something similar may be happening again.

Writing in the journal BioScience, ecologists led by Thomas Newsome of the University of Sydney and Aaron Wirsing of the University of Washington describe how some wolves are specializing in life beside human settlements—not tiny hunter-gatherer bands, of course, but sprawling 21st century communities. “Reliance on anthropogenic resources by contemporary gray wolves,” they write, “may once again be initiating a commensal domestication process.”

“Domestication” has different connotations in scientific rather than conversational settings. It doesn’t necessarily involve the intensive engineering that turned wolves into a subspecies that includes both Great Danes and Shih Tzus. Rather, wolves might be acquiring genetic and behavioral adaptations similar to those of their early cousins—and, for that matter, similar to other present-day large carnivores who survive in human-dominated areas, including certain populations of dingoes, mountain lions and bears.

What happens next? The ecological role of wolves in anthropogenic niches “is likely to be different than wolves living in wilderness areas,” says Newsome, especially if they’re eating garbage and human-provided foods rather than hunting. They might not induce the sort of landscape-altering trophic cascades made famous in Yellowstone National Park. They’ll likely have new social structures, such as larger group sizes and smaller home ranges. They could, like mountain lions, learn to live even in fragmented urban areas. “If habitat loss continues at the current rate the only space left for wolves will be in human-modified landscapes,” says Newsome.

Eventually these anthropogenic wolves could even branch off into new subspecies or species. That will take time and require humans to accept wolves as neighbors, though, which can be hard to do if they’re attacking livestock and pets. Yet “low-conflict cultures are possible,” says Newsome, “especially if wolves have access to wild prey and viable habitat.” His team proposes that wolves who rely on human-generated foods be seen as signs of ecosystem degradation and motivate people to restore landscapes and prey populations.

Changed though they might be, these wolves will need what they always have: plenty of food and a safe place to live.