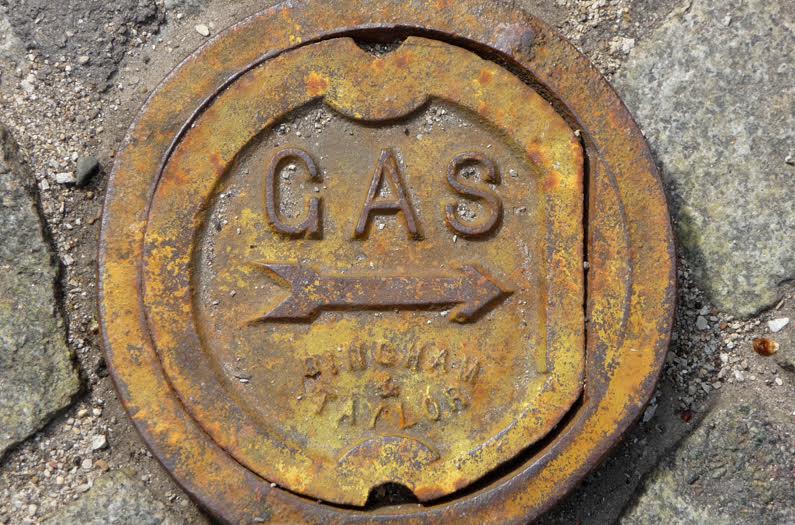 How to tackle methane leaks

Enforcing the EPA's methane rules will cost about 27 percent less than the EPA estimates, but it might not meet the agency’s leak reduction targets by 2025 due to shortcomings in current standards and the technology to detect leaks.
By Prachi Patel
April 27, 2017

The world is increasingly moving from coal to natural gas for electricity. But while it emits less carbon dioxide than coal when it burns, natural gas leaks from wells and pipelines are a planet-warming safety hazard. So the EPA laid down rules in 2012 that tell the oil and gas industry how to detect and reduce leaks.

Enforcing the rules will cost about 27 percent less than the EPA estimates, according to a new study. But it might not meet the agency’s leak reduction targets by 2025 because of shortcomings in leak-detection technology and the understanding of methane emissions. Stanford University engineers also suggested policies for better tackling methane leaks in their paper published in Environmental Research Letters.

Natural gas leaks can cause deadly explosions. Wasted gas costs taxpayers billions of dollars. Plus, methane, the main component of natural gas, is a potent greenhouse gas: about a quarter of manmade global warming is due to methane emissions. Despite this, the Trump administration now wants to scrap the EPA’s methane emissions rule.

The EPA has standards for how often oil and gas facility operators should survey for leaks and how soon they should repair them. The agency asks operators to use infrared cameras to detect the gas plumes.

Stanford University engineers Arvind Ravikumar and Adam Brandt wanted to analyze how effective the EPA’s one-size-fits-all rules are. They used an open-source computer model that simulates natural gas leaks at operation facilities as well as the physics of infrared methane imaging cameras. It also models capital costs and the cost of survey and repair.

The model generated leaks and then applied imaging technology to detect those leaks for a period of eight years. Once leaks were detected, they were removed. The researchers also calculated the costs and benefits of reducing methane leaks.

The researchers fed the model data from recent studies that assessed leaks in detail from all components of US natural gas facilities. These studies have found that leaks across facilities and regions can emit vastly different amounts of methane. Things like baseline emissions and gas composition, for instance, vary across facilities. The infrared imaging technology’s accuracy meanwhile, depends on environmental conditions and time of day. As a result, the actual reduction in methane emissions varies widely based on facility, the simulations showed.

The researchers directly compared simulation results with EPA estimates. The EPA estimates that periodic surveys reduce leaks by 60 percent. But the researchers found that the technology is actually between 15 and 75 percent effective in reducing methane emissions. The EPA also likely overestimates the number of leaks optical technology finds, which results in higher numbers for repair costs and leak reduction.

To improve the reduction of methane leaks, the engineers recommend setting an emissions-reduction target; addressing emissions regionally; allowing more flexibility with detection technology; and coordinating with other greenhouse gas mitigation policies such as the Clean Power Plan.