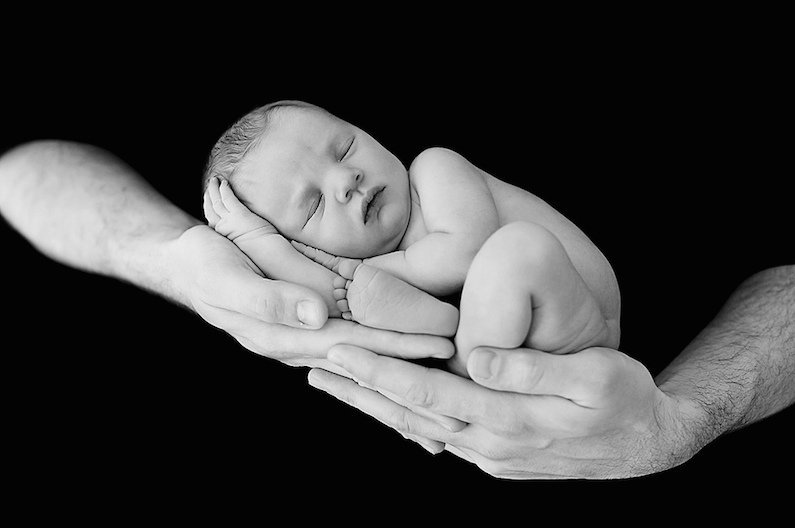 Switching from nuclear to coal led to smaller newborn babies

Infants in the Tennessee Valley region were born smaller after the area switched from nuclear power generation to coal, likely due to more air pollution from burning coal.
By Prachi Patel
April 20, 2017

Nuclear power is a source of emissions-free electricity that people across the political spectrum love to hate. A new study might add fuel to the debate. It shows that infants in the Tennessee Valley region were born smaller after the area switched from nuclear power generation to coal.

That’s likely due to more air pollution from burning coal, says Edson Severnini from Carnegie Mellon University in the study published in Nature Energy. The average birth weight decreased by 5.4 percent in counties that experienced the greatest increases in pollution levels following the nuclear shutdown.

Birth weight is an indicator of outcomes in adult life. Even a decrease as small as 5.4 percent can lower IQ, height, and earnings, and increase chances of illnesses and death.

For the study, Severnini ingeniously leveraged the fallout from the historical 1979 Three Mile Island accident. The incident, which involved a partial meltdown of a reactor at the nuclear generating station near Middletown, PA, prompted the Tennessee Valley Authority, a federal agency, to shut down older nuclear power plants in the region. This in turn prompted the existing coal power plants in the area to generate more electricity.

Severnini looked at the closure of the Browns Ferry nuclear plant in Alabama in 1985 and the Sequoyah plant in Tennessee, which was closed from 1985 to 1988. He compared data on the monthly electricity generated by each coal plant in those areas, air pollution levels in surrounding counties, and data on babies born in those counties. Coal-fired power replaced every megawatt-hour that was not being produced by the shuttered nuclear plants, he found.

Burning more coal increased the levels of particulate pollution in the areas by 10 micrograms/m3, “which is equivalent to reversing the gains observed after two years of the implementation of the Clean Air Act Amendments of 1970,” he writes in the paper.

Increased air pollution can affect a fetus directly by exposure through the placenta, or by adversely impacting the mother’s health. The nuclear shutdown effectively brought down the average birth weight of infants by 134 grams, Severnini found.

Nuclear disasters can take an immense toll on the environment, human health, and GDP, although there can be unlikely consequences on wildlife and biodiversity. The 2011 Fukushima accident has caused Japan and Germany, among others, to replace nuclear power generation with fossil fuels. Severnini’s study should provide pause. It shows that shutting down nuclear power plants needs be weighed against the negative impacts of coal-fired plants on human health and air pollution.

But he also points out an important caveat. Instead of dirty coal, he says, decommissioned nuclear power stations are more likely today to be replaced with cleaner-burning natural gas or even renewables.