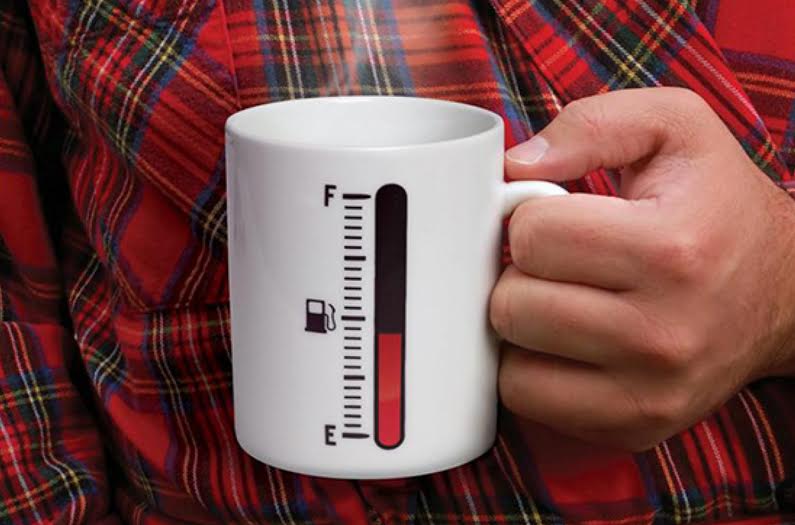 A simpler route to biodiesel from used coffee grounds

By significantly cutting the time and cost needed to extract oils for biofuel, the process could make spent coffee grounds a much more commercially competitive source of fuel
By Prachi Patel
May 18, 2017 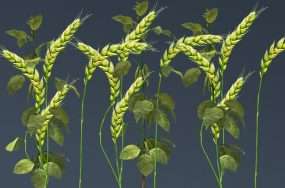 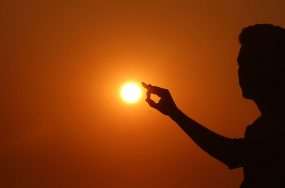