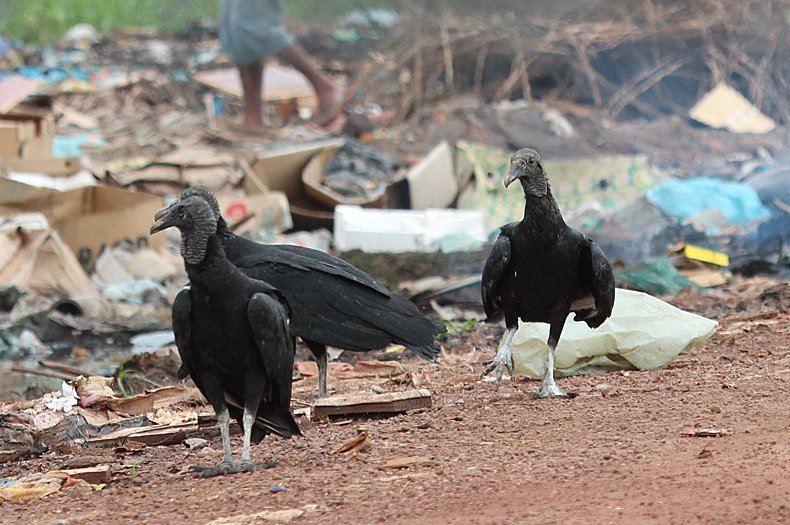 Impoverished but still a treasure: the birds of an Amazonian city

Scientists delve into the living experiment playing out as a fantastically species-rich, ecologically-specialized rainforest bird community meets a radically different urban environment.
By Brandon Keim
May 24, 2017