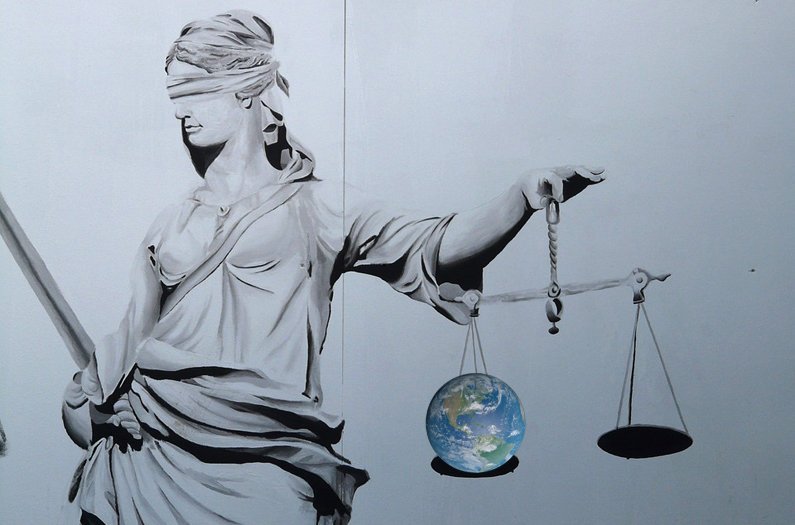 Countries are steadily building the legal framework for climate progress

Climate legislation worldwide has increased twenty-fold since the Kyoto Protocol was passed. There were only about 60 climate laws on the books in 1997, compared to more than 1,200 today.
By Sarah DeWeerdt
May 16, 2017

Around the world, countries have passed 14 new laws and enacted 33 executive policies related to climate change since the Paris climate summit in December 2015, according to a report released earlier this month.

The report, written by researchers at the Grantham Research Institute on Climate Change and the Environment at the London School of Economics, also finds that climate legislation worldwide has increased twenty-fold since the Kyoto Protocol was passed. There were only about 60 climate laws on the books in 1997, compared to more than 1,200 today.

The report is based on databases jointly maintained by the Grantham Research Institute and the Sabin Center on Climate Change at the Columbia Law School in New York. It covers climate change laws and policies in 163 countries and the European Union.

Twenty years ago, only a few countries had climate change-related legislation. Now, all but a handful do—with an average of 7.7 such laws per country.

It’s sometimes tempting to be cynical about international climate summits, with their massive carbon footprint required to fly muckety-mucks in from all over the world. But the new report suggests that these gatherings spur real action by individual countries.

The Copenhagen climate summit occurred in December 2009, and the report shows an especially productive burst of lawmaking from 2009 to 2013, when 100 climate-related laws were passed worldwide each year.

Since then, lawmaking activity has fallen off. In 2016, only about 40 climate change-related laws were passed worldwide. But that’s not necessarily bad news. “Most countries now have the legal basis on which further action can build,” says Samuel Fankhauser, co-director of the Grantham Research Institute and one of the report’s authors.

To meet their greenhouse gas reduction commitments under the Paris agreement, many of these countries will have to strengthen existing laws and policies—but they won’t have to build whole new legal frameworks from scratch.

The group of 48 least-developed countries are also making progress on climate change law, the report finds. These countries tend to have relatively low carbon footprints and high vulnerability to climate change, so much of their focus has been on adaptation rather than mitigation. Their legislation is also somewhat sparser—an average of 5.5 laws per country. But they are also building on legal frameworks from other countries to promote low-carbon growth and development in the future.

Overall, about 44 percent of the legal instruments addressing climate change analyzed in the report are laws passed by legislatures, and 56 percent are policies enacted by national executives. Countries use different approaches depending on the local context and traditions. For example, China mostly employs executive action, while in the UK Parliament takes the lead. Countries also tend to rely more on executive action during the early phases of climate policy making.

The report also shows that the number of court cases involving climate change is on the rise. This understanding comes from a second database covering 253 climate-related court cases in 25 jurisdictions. Seven countries in the database have at least 10 cases each: Australia, Brazil, Canada, India, New Zealand, Spain, and the UK.

(The report does not cover climate litigation in the US, but more than 700 such court cases are tracked in yet another database.)

Most of this litigation has been filed since the mid-2000s. Climate change is not always central to these cases. But the authors argue that “even if climate change is a peripheral issue, the judiciary is increasingly exposed to climate change arguments where, until recently, the environmental argument would not have been framed in those terms.”

Out of 241 cases that have concluded, 132 (55 percent) enhanced climate regulation, 24 (10 percent) were neutral, and 85 (35 percent) weakened climate policy, the researchers find.

It’s not yet clear which legal strategies are most successful at actually getting countries to reduce their emissions. But the report does demolish at least one skeptical talking point. “Opponents of climate change legislation often ask why their country should be the only one taking action,” the authors write. That perception couldn’t be further from the truth, they add. “No country is acting alone.”