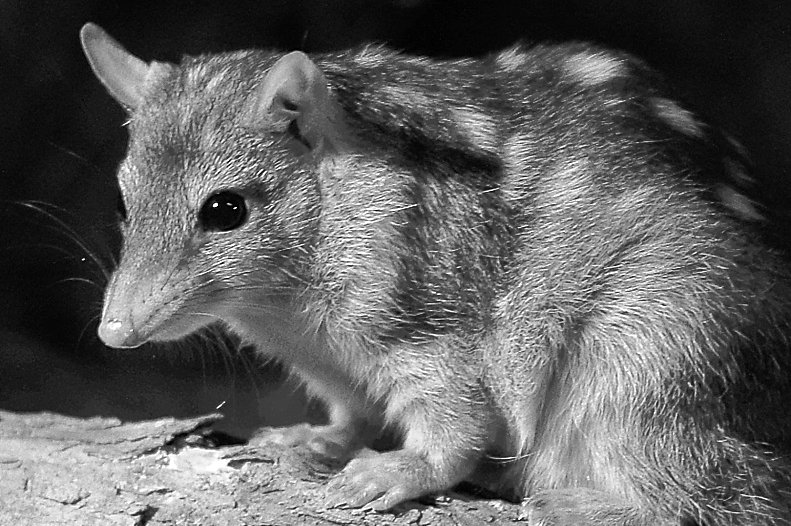 A new adaptation to Australia’s toad invasion: getting smarter

Nearly a century after the introduction of cane toads to Australia, many of the continent's animals have started to adapt, and there’s reason to hope that the cane toad invasion will end with coexistence rather than ecological apocalypse.
By Brandon Keim
May 10, 2017