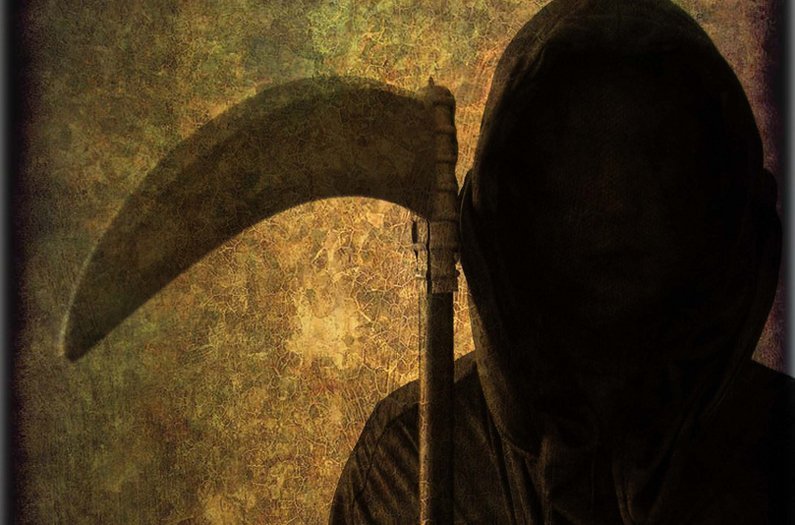 Why do people support killing animals, especially when it’s not necessary? It’s a big, sprawling question that involves many possible and interacting answers—and one of those, perhaps, is that killing animals reflects a deep-seated desire to avoid confronting our own mortality.
By Brandon Keim
May 17, 2017

Why do people support killing animals, especially when it’s not necessary? It’s a big, sprawling question that involves many possible and interacting answers—and one of those, perhaps, is that killing animals reflects a deep-seated desire to avoid confronting our own mortality.

So suggest researchers led by Uri Lifshin, a psychologist at the University of Arizona, in a new Personality and Social Psychology Bulletin study of how attitudes toward animals could be influenced by our own attitudes toward death. Of particular interest is what’s known as terror management theory, which holds that a deep-seated fear of our own impending death shapes much of human behavior. “To avoid this anxiety, humans immerse themselves in cultural worldviews that provide them with meaning, value, order, and with a sense that they are more than just mortal animals,” write Lifshin’s team. Other research suggests that thinking of death leads people to identify less with animals, and also to feel less favorable toward them. “The killing of animals might implicitly make people feel superior to animals and therefore more than just mortal creatures.”

To test this, the researchers primed students with a subconscious cue—such as the word “DEAD” flickering across their computer screen—before asking questions about the appropriateness of killing animals for various reasons, such as overpopulation, medical testing, or bottom-line profit. Regardless of how they initially felt, students who saw a death-related cue were more likely to support killing than those who saw a neutral, non-death-related cue. The effect didn’t hold when students were instead asked questions about killing humans; it was animal-specific. The results “provide the first direct empirical evidence that support for killing animals is in part caused by the psychological need to manage the awareness of mortality,” write Lifshin’s team.

The findings come with plenty of caveats and qualifiers. They involved only American college students. There might be a gap between questionnaire responses and real-world actions. And the results have not been independently replicated—something that’s especially important in a scientific discipline besieged by reproducibility problems. So consider the findings as data points rather than firm answers, the hypothesis as having preliminary support but requiring more testing.

That said, it’s interesting data and an intriguing hypothesis. And it raises the question: if terror management indeed influences our choices about animals’ lives, what can be done with that knowledge? Self-awareness is a first step, says Lifshin, whose research focus is presently on the relationship between religiosity and attitudes toward animals, and perhaps people can “find more productive and healthy ways to manage our terror.”