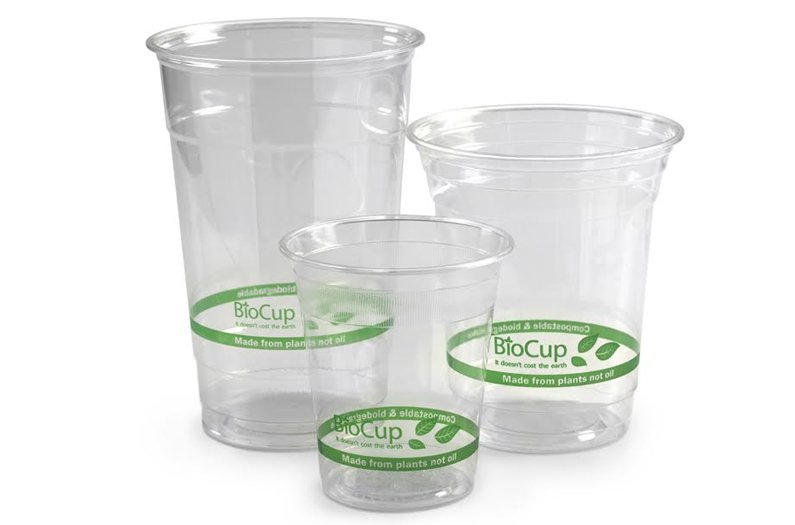 How green is that bioplastic? New tool could tell companies precisely

Compared to the standard method, a new life cycle analysis tool calculates surprisingly different carbon and water consumption impacts for bioplastics by considering precisely where the corn and sugarcane are grown.
By Prachi Patel
May 4, 2017

Large international corporations can have the same economic output as entire countries. And that of course means that they also have a huge impact on climate, water, and biodiversity.

A new tool could allow companies to accurately predict the environmental footprint of the goods that they produce. The tool shows that bioplastics made from corn and sugarcane can have surprisingly different carbon and water consumption impacts depending on precisely where they are grown.

Conscientious companies typically gauge the sustainability of their products using a process called life-cycle assessment. These tools consider the resources used to produce finished goods as well as the raw ingredients, say corn, that go into making the goods.

But current life-cycle tools lack details when it comes to the land used to produce raw materials. For example, they average the land use across a country, when in fact smaller regions within a country can have different vegetation, uses, and proximity to water features. These are key factors in determining environmental impacts, researchers from Stanford University, University of Minnesota, and the company Unilever write in Nature Communications.

The researchers designed a new life-cycle analysis tool that includes accurate, detailed data on how land use changes based on geographical location and the material being produced. They tested the software by studying the impact of bioplastics made from either corn grown in Iowa or sugarcane grown in Mato Grosso, the third-largest state in Brazil.

Standard life-cycle analysis tools would assume that Mato Grosso contains the same proportion of rainforest as all of Brazil, and that getting sugarcane from that state would lead to deforestation of the Amazon. But the new software shows that “most of the expansion of agriculture in Mato Grosso would happen in the savannah,” said lead study author Rebecca Chaplin-Kramer of Stanford. “Whereas in Iowa, if any expansion happens, it will likely mean expanding into forest.”

Recommended Reading:
In a first, researchers connect the dots between EVs, global wildlands, and emissions avoided

So the new software showed dramatically different results for global warming and water use impact compared to standard life-cycle tools. Conventional life-cycle assessment showed higher carbon emissions from using Mato Grasso sugarcane, while the new software found that the carbon impact of Iowa corn is larger. And while traditional tools showed that corn would use more water, the new tool found that sugarcane would use 900 percent more.

Plus, the new model shows that as bioplastic production increases, the global warming impact of Iowa corn gets progressively worse than Mato Grosso sugarcane. For 23,000 tonnes of plastic, corn has a 14 percent higher carbon impact than sugarcane, but for 321,000 tonnes, that difference goes up to 40 percent. The difference in the impact on biodiversity is even more drastic, going up from 20 percent to 75 percent, because of the conversion of the last remaining wetland habitat in Iowa to corn.

The researchers hope to make the tool easier to use, with the goal that companies and policymakers can adopt it for sustainability decisions.