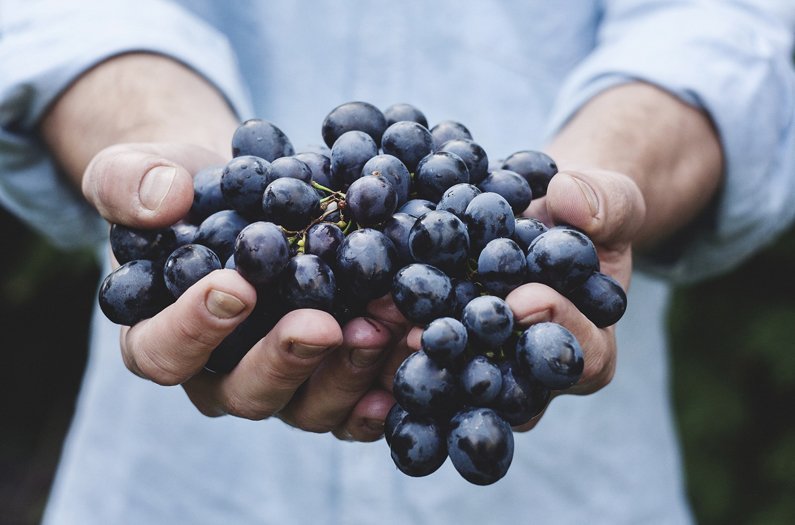 A more nuanced approach to reducing insecticides on our food

Contrary to popular belief, moving from monoculture to smaller farms and a more diversified agricultural landscape isn’t necessarily a cure-all for the insecticide problem.
By Emma Bryce
May 19, 2017

Contrary to popular belief, moving from monoculture to smaller farms and a more diversified agricultural landscape isn’t necessarily a cure-all to the excessive use of insecticides on crops such as grapes and almonds.

Writing in the Proceedings of the National Academy of Sciences, a group of researchers from University of California Santa Barbara have carried out a fine-scale analysis shows that crop type is the most important factor in determining the amount of insecticide that farmers will apply to their land.

Teasing out the drivers of pesticide use has historically been a challenge due to the complexity of farming, with various crops, growing conditions, and pests to consider. But in the new study the researchers carried out a field-level analysis to get a more detailed view on this problem. They focused on Kern County in California, a region that produces more than 200 types of agricultural products, from almonds and pistachios to grapes and carrots. Using publicly-available data, they compiled information on crop type, land area, and insecticide application for 13,000 local fields for the period spanning 2005 to 2013.

Across this sample they discovered that on larger fields, insecticide use went up, whereas it was lower on smaller plots. This is probably because on larger fields insects benefit from continuous, undisturbed breeding habitat, and farmers would in turn require more intensive insecticide regimes to eradicate them. The researchers also noted that on farms surrounded by a diversity of cropland, there was less insecticide use. This points to the benefits of more complex and varied land use, which lowers the likelihood that single insect species will colonize the area and require intensive management.

But notably, the UC Santa Barbara scientists found that the type of crop being farmed in each case was by far the strongest determinant of insecticide use.

This was especially prominent with grapes: on grape farms surrounded by a higher diversity of cropland, they found that insecticide use plummeted by 8 kilograms a hectare. Typically, grape farms use 49 kilograms per hectare, so that’s a significant dip. There were similar decreases for almonds and pistachios.

On the other hand, the amount of insecticide used on carrot farms wasn’t impacted at all by the surrounding cropland diversity, they found. This suggests that insecticide application on some crops may be occurring regardless of the benefits of surrounding diversity.

Understanding exactly why crops have such variable levels of insecticide use was beyond the scope of the study. It could be due to the severity of certain crop-specific pests or the high market value of some foods, which drives farmers to take extra precautions.

Source: Larsen et. al. “Identifying the landscape drivers of agricultural insecticide use leveraging evidence from 100,000 fields.” Proceedings of the National Academy of Sciences. 2017.