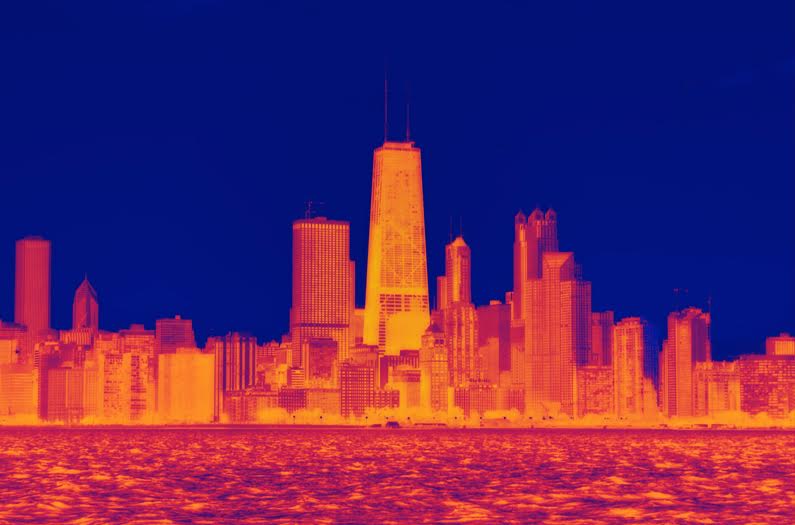 If climate mayors ruled the world

Mayors are right to be concerned about the effects of climate change on their cities. They’re also right to think they can do something to mitigate its effects.
By Sarah DeWeerdt
June 6, 2017

After President Donald Trump announced last Thursday that the United States would withdraw from the Paris climate agreement, the Mayors National Climate Action Agenda denounced the decision and reaffirmed its member cities’ commitment to reducing greenhouse gas emissions and mitigating the effects of climate change.

The group, informally known as the “climate mayors,” surged in membership to include 223 US mayors representing a population of more than 57 million by Sunday night. It’s easy to imagine that their stance is mostly symbolic, but that’s not necessarily the case, suggests a study published in Nature Climate Change three days before Trump’s announcement. It shows that cities are especially vulnerable to climate change, and that city-level policies are key to counteracting its effects.

The researchers analyzed climate data from the 1,692 largest cities worldwide, and found that since 1950, 27 percent of cities, home to 65 percent of the urban population, have been warming faster than the globe as a whole.

They calculated that due to the combined effects of global climate change and the urban heat island effect, about 20 percent of the world’s cities could see an increase in average temperature of at least 4°C by 2050, and 25 percent could warm by 7°C or more by the end of the century.

The excess heat would also sap cities’ economic strength. Employing one of the most widely used models of the economic effects of climate change, the researchers calculated that warming could drain 2.3 percent to 6.5 percent of the average city’s wealth by 2100. The worst affected city could lose 10.9 percent of its wealth.

Read more:  The insect apocalypse is more nuanced than it first appears

So mayors are right to be concerned about climate change. They’re also right to think they can do something to mitigate its effects.

The researchers used data from the US Environmental Protection Agency to calculate the costs and cooling effects of various strategies for counteracting the urban heat island effect. The most effective scenario they tested would have cites convert 20 percent of their roof area to “cool roofs,” which are coated with a light-colored paint, and 50 percent of their roadways to “cool pavement,” which is lighter in color than standard asphalt. Both technologies minimize heat absorption and retention by these ubiquitous urban surfaces.

That combination could yield $6 to $15.24 in benefits for cities for every dollar invested. (Converting 50 percent of roof area to cool roofs and 100 percent of pavement to cool pavement would have greater benefits, but would also be costlier.)

Other strategies for controlling the urban heat island effect include installing green roofs, expanding parks, and planting more vegetation around the city.

In the worst-case scenario, cities’ efforts can be a kind of insurance policy, moderating the warming that will occur if international action to control greenhouse gas emissions doesn’t materialize.

But ideally, local and international actions go hand in hand: The researchers calculated that global efforts to stabilize the concentration of greenhouse gases in the atmosphere make local work to control the urban heat island a better investment. And similarly, reining in the urban heat island effect will make international efforts to limit climate change more effective.

“The largest benefits for reducing the impacts of climate change are attained when both global and local measures are implemented together,” the researchers write.