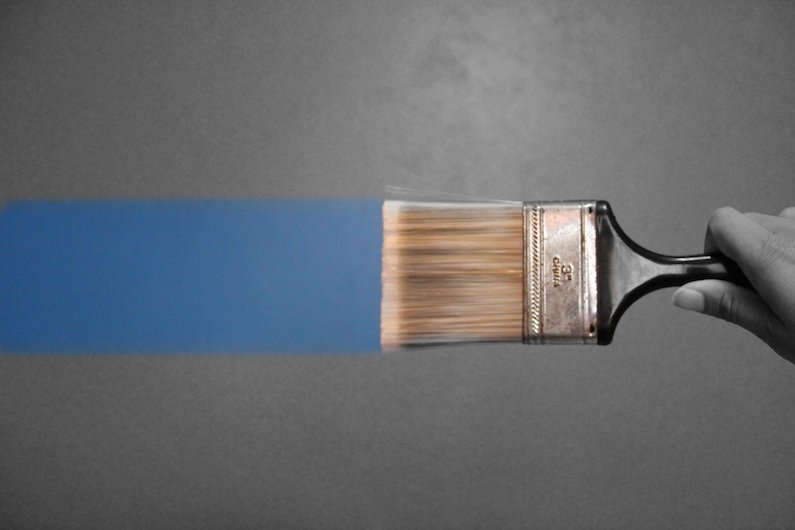 A new ink absorbs sunlight and moisture from air and produces hydrogen fuel. Houses painted with it could harvest solar energy and produce hydrogen fuel to power electric cars.
By Prachi Patel
June 22, 2017