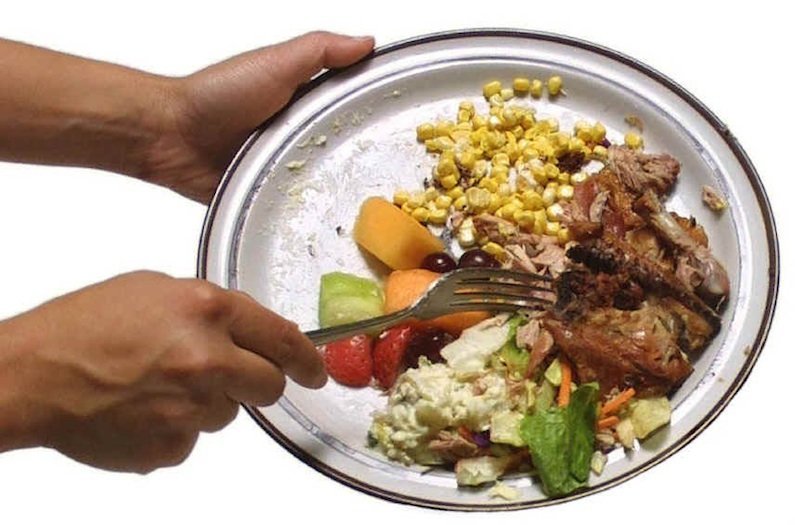 Around one-third of the food produced around the world today is wasted. This waste is an untapped energy resource.
By Prachi Patel
June 29, 2017