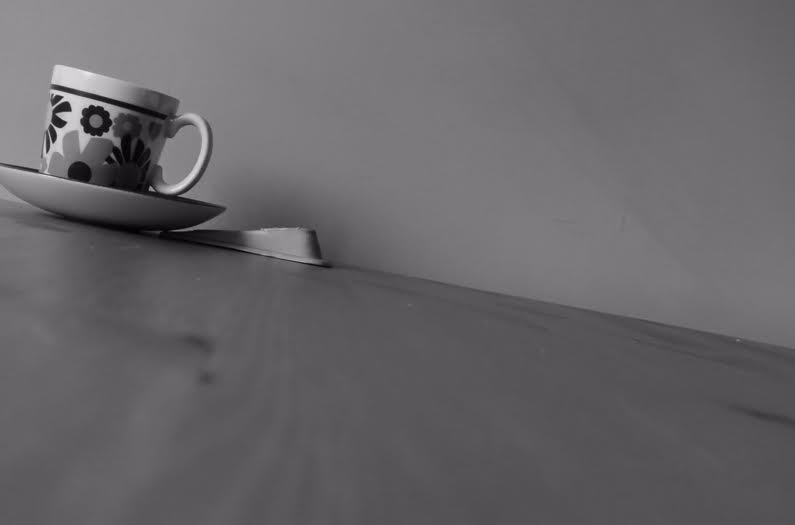 What can be done to save coffee production in a warmer world? Relocate.

Ethiopia—the home of Arabica coffee—is forecast to lose up to 60 percent of land suitable for growing coffee, due to climate change. But a combination of relocation and forest restoration could build the crop's future resilience and help farmers to fight that fate.
By Emma Bryce
June 30, 2017

In Ethiopia, where the beloved Arabica coffee bean originates, researchers say that climate change could decrease the land area currently suitable for coffee production by almost 60 percent. But equally, if farmers undertake a massive relocation to more climate-resilient land upslope, they could not only reverse that loss, but actually quadruple production.

“As Ethiopia is the main natural storehouse of genetic diversity for Arabica coffee, what happens in Ethiopia could have long-term impacts for coffee farming globally,” says Sebsebe Demissew, botanical scientist from the University of Addis Ababa in Ethiopia, who is part of the international team that produced the research. The beans also have huge social and economic importance in the country: coffee farming provides income for 15 million Ethiopian farmers and makes up one-quarter of the country’s export income.

Since the 1960s, however, the nation has experienced a 1.3-degree Celsius temperature increase, and farmers—who grow coffee mostly in Ethiopia’s cool, forested habitats—have been reporting declines in production. Until now, no one had tried to quantify the effect of temperature change on coffee growth. Specifically, the researchers wanted to investigate whether doing so would reveal ways to boost the climate-resilience of this crop.

To find out, they combined high-res satellite imagery of Ethiopia’s 16 main coffee-growing areas, with climate models developed by the World Climate Research Program. They also gathered thousands of ground-level observations and information from interviews with farmers during the three years of the study, which they fed into the model to strengthen and verify their data. Based on an assumed temperature increase of 4 degrees C by the end of the century—the ‘business-as-usual’ scenario which will unfold if we don’t make any attempt to reduce anthropogenic warming—the researchers revealed agriculture’s changing face in Ethiopia.

Between 2010 and 2039, they showed that under these conditions the land suitable for coffee crops will expand. But by 2099, the current coffee-growing areas will have decreased by between 39 and 59 percent. In fact, the areas that today are most productive would experience some of the worst declines as higher temperatures make rainfall even more sporadic and unpredictable. This paints a dire picture of the crop’s environmental future.

But, the study had a flip side, too: the model also highlighted regions that are most likely to withstand these climate changes. Those tend to be higher upslope, in the forested habitat that thrives in these cooler and wetter conditions. By modeling what would happen if farming moved into those environs, the researchers showed that it would be possible for Ethiopia’s coffee production to quadruple by the end of the century.

That’s an optimistic estimate, dependent on a large scale relocation and farmers who would be willing to adopt sustainable measures like agroforestry and forest restoration to expand the available growing habitat. But knowing this now does at least provide a roadmap to steer Ethiopian farmers in the right direction as they plan for the inevitable changes ahead.

“On the basis of the study we now have a clear vision of what needs to be done to make the Ethiopian coffee sector climate resilient,” says Aaron Davis, from the Royal Botanical Gardens at Kew, one of the organizations involved in the research. “In the longer term, however, the only truly sustainable solution is to combat the root causes of climate change.”