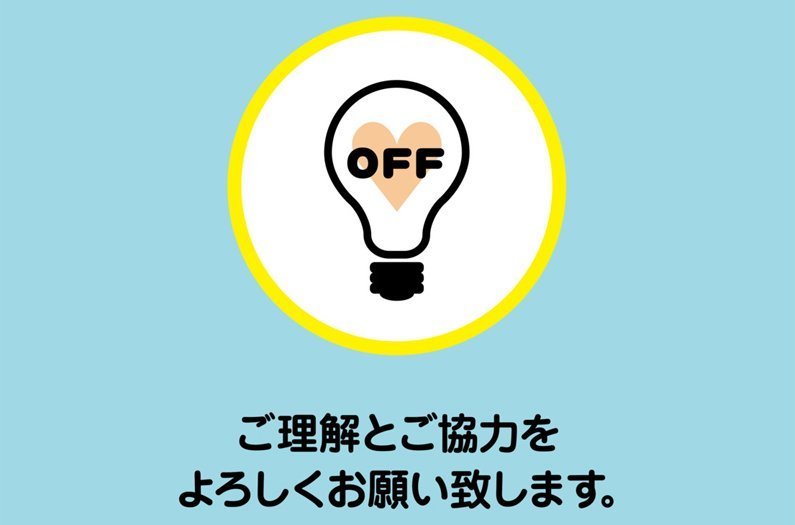 When individuals take action to reduce their personal carbon footprint, this creates the perception of progress being made and "crowds out" support for public policy to fight climate change, a new analysis suggests.
By Sarah DeWeerdt
June 13, 2017

Fighting climate change requires action both by individuals—such as reducing household electricity use—and by governments—such as implementing a tax on carbon emissions. Neither approach will be sufficient on its own.

Frustratingly, however, when individuals take action to reduce their personal carbon footprint, their support for government policies to fight climate change sometimes wanes. This phenomenon is well known, but researchers have been stumped as to why it occurs.

A new analysis of Japanese behavior and attitudes in the wake of an energy-saving campaign after the Fukushima disaster provides some clues.

Stanford University political science graduate student Seth Werfel analyzed data from online surveys of more than 14,000 adults. Some of the survey respondents answered questions about their actions during the setsuden campaign, then were asked whether they supported a tax increase on carbon emissions.

Setsuden, meaning “saving electricity,” was an effort launched in July 2011 to prevent blackouts after the shutdown of the Fukushima nuclear plant. The campaign encouraged citizens to use fans rather than air conditioning, turn off lights during the day, and take other energy-saving actions.

Survey respondents who were asked about their setsuden actions were about 13 percent less likely to say they supported the carbon tax increase compared to those who were not asked about the energy-saving campaign, Werfel reports in a paper published yesterday in Nature Climate Change.

“Moreover, these effects were largest among subjects who otherwise should have been the most likely to support pro-environmental policies: those who completed the most actions, and those who rated energy and environmental sustainability as higher in importance,” Werfel writes.

The results suggest that household efforts create the perception of progress being made and “crowd out” support for action at the government level, he says. It’s similar to the way that when people start an exercise program to lose weight they may be less likely to also adopt a healthier diet: taking one action toward a goal makes people less likely to take other such actions.

Werfel found that people who were asked about their setsuden actions were more likely than others to say that individual behavior is more important than government action in meeting environmental goals. They were also less likely to say that energy and environmental issues should be a national priority for Japan—presumably because they believed these issues were already being addressed effectively.

The “crowding out” documented in Werfel’s survey doesn’t completely erase support for government policies to tackle climate change. But it could make a difference at the margins. “These effects are small, but could be enough to sway the outcome of a close election,” writes Kaitlin Raimi of the University of Michigan in a commentary accompanying Werfel’s analysis.

In a sense, it’s good that people view turning off the lights and similar actions as making real progress toward environmental goals: In order for people to take action against climate change, they need to feel that their efforts can make a difference. But they also need to remain aware that individual action can’t accomplish the whole goal.

There’s some evidence that it’s possible to thread this needle. Researchers have also documented some cases in which individual actions actually lead to increased support for government policy against climate change. So the question now is what creates that snowball effect—and how to replicate it.