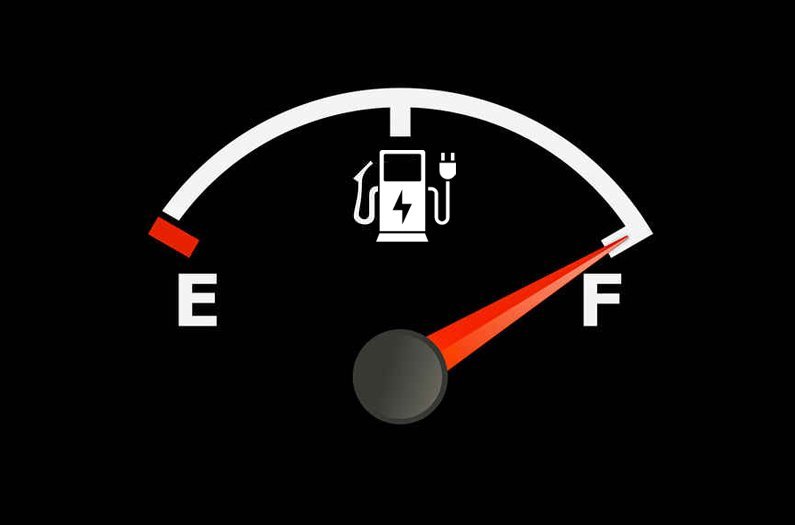 EVs could compete with gasoline-powered cars by 2022

According to a new study published in the journal Nature Energy, EVs could rival gasoline cars as soon as 2022 and by 2034 at the latest.
By Prachi Patel
July 13, 2017

Led by Tesla, more and more automakers are starting to turn towards battery-powered vehicles. Earlier this month, Volvo became the first carmaker to announce that every car it makes starting 2019 will be electric or hybrid. But EVs are still considered niche, expensive cars. When will they become competitive with conventional gasoline engine vehicles?

As soon as 2022, according to a new study published in the journal Nature Energy. Researchers at Imperial College London were able to predict this based on a new tool they have developed to assess the future cost of energy storage technologies.

Energy-storage technologies such as batteries and fuel cells will be key for a low-carbon future. Better technologies would mean cheaper EVs and storage of intermittent wind and solar energy.

However, storage technologies are still fairly new and costly. As they become more established, simple economics indicates that costs will fall with increasing demand as well as improvements in manufacturing.

The researchers led by Oliver Schmidt at Imperial’s Centre for Environmental Policy wanted to analyze the potential cost reductions for various energy storage technologies. They looked at 11 technologies, including pumped hydro, lead-acid and lithium-ion batteries.

The team gathered data on historic product prices and installed storage capacity from peer-reviewed literature, research and industry reports, energy storage databases, and interviews with manufacturers. Next, they created curves to predict how fast costs may fall as installed capacity increases.

They found that product prices decrease with increasing installed capacities for most storage technologies. Regardless of technology, capital costs are on a trajectory towards about $340 for stationary storage systems and around $175 for battery packs once 1 TWh of capacity is installed for each technology. This capacity level could be installed for most technologies within 10–23 years.

For cars, they compared the cost of driving one mile using electricity with the cost of using gasoline. Taking into account the uncertainty of falling battery costs, they predict that EVs could be cost-competitive with gas-powered vehicles as soon as 2022 or as late as 2034.

Another report, this one from the research group Bloomberg New Energy Finance, seems to echo these findings. The report states that the price of plug-in cars is falling much faster than expected, mainly because of falling battery prices, and that plug-in cars could compete with gasoline vehicles between 2025 and 2030 even without subsidies or climate policies.