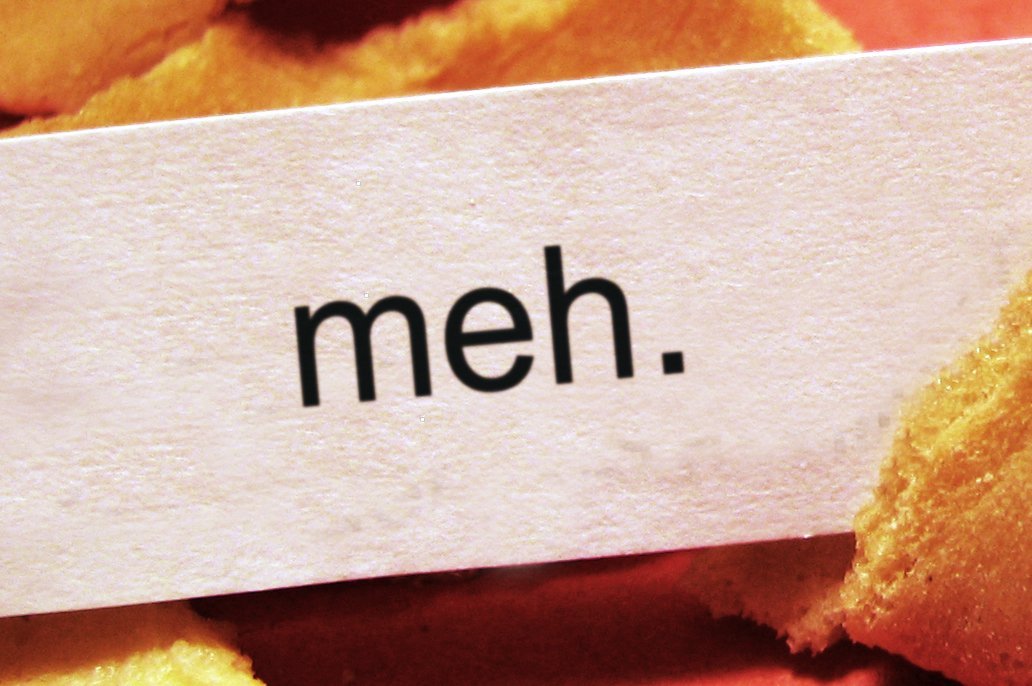 Is interest in biodiversity declining?
Google Trends, the data-scouring tool that lets people explore historical trends in search terms, is not a perfect window into cultural consciousness. Data is too cloudy for that. It is, however, an useful spotlight, good for glimpsing patterns and asking what might explain them. In that spirit: are people less interested in biodiversity now than a decade ago — and if so, why?
By Brandon Keim
July 26, 2017

Google Trends, the data-scouring tool that lets people explore historical trends in search terms, is not a perfect window into cultural consciousness. Data is too cloudy for that. It is, however, an useful spotlight, good for glimpsing patterns and asking what might explain them. In that spirit: are people less interested in biodiversity now than a decade ago — and if so, why?

In a study published in the journal Biodiversity and Conservation, Andreas Troumbis, director of the Biodiversity Management Laboratory at the University of the Aegean, analyzed the frequency of Google searches that included the word “biodiversity” between 2004 and 2014. By the end of that time frame, it appeared roughly one-third less frequently than at the beginning. This doesn’t appear to be a statistical anomaly, writes Troumbis. The trend line represents something real. It seems that public interest in biodiversity has declined even as biodiversity itself grows ever more threatened.

That’s one way of looking at it. Another way, the one that Troumbis himself favors, is to situate that trend within a broader social context. The years studied span a global economic recession sandwiched by periods of comparative prosperity. Biodiversity appeared most often early on, fell throughout the recession, then bottomed out and started to rise as the recession lifted. “What we actually observe is a cycle of interest resonating with the cycle of the economy,” Troumbis says.

Rather than portraying steady decline, then, the trend might be a snapshot of fluctuating attention, waning as economies struggle and waxing as they prosper. It’s not that people care less about biodiversity now than they did before; rather, it tends not to be an immediate concern. Worries about employment and pensions and social stability come first.

Regardless of which explanation — a sustained decline in interest, or a durable interest obviated by economic circumstance — is more accurate, Troumbis thinks they point to a common problem: the way biodiversity is discussed by scientists and conservationists and policymakers. Biodiversity, which as a formal concept and organizing principle dates only to the 1980s, “is a very complex, technocratic and political construction,” he says. “It’s too complicated for the average citizen to make distinctions and assign values and utilities.”

Surveys show that just slightly more than one-third of Europeans know what biodiversity actually means, notes Troumbis. It’s also perceived as being separate from economic and utilitarian matters that are in fact profoundly influenced by the natural world. Biodiversity would seem to have a messaging problem. One way to nourish biodiversity, then, may be to find new ways of talking about it.