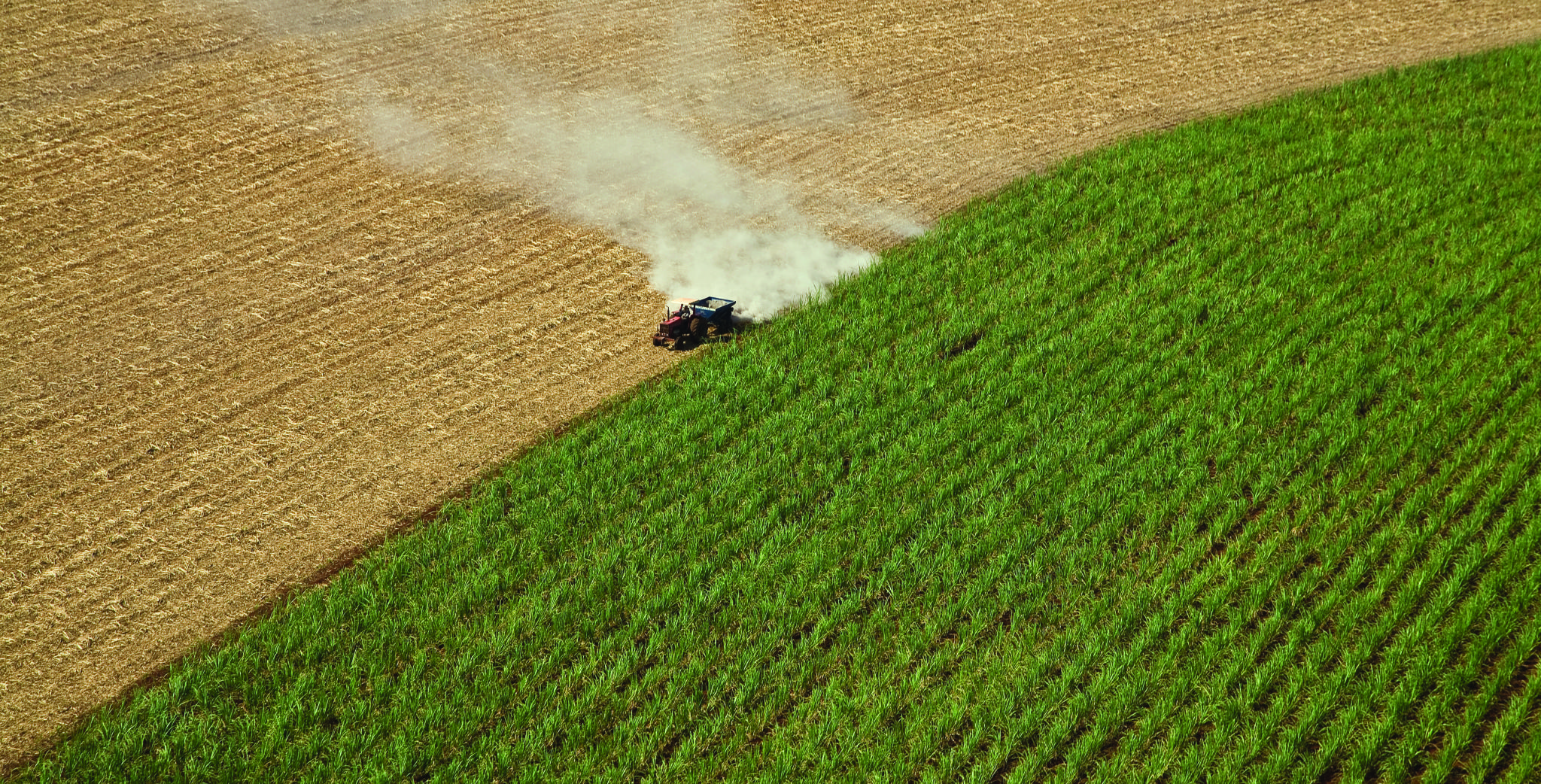 How to farm biofuels without harming food security
Cellulosic biofuels could transform green energy--but at the potential cost of food security as they compete for land. A group of researchers propose a set of safeguards to steer us away from that fate.
By Emma Bryce
July 14, 2017

Researchers contemplating the rise of cellulosic biofuels–fuels produced from non-edible plant fibers that offer a clean, green alternative to petroleum–have drawn up a manifesto to ensure that these crops won’t displace agriculture and threaten future food security. They’ve pinpointed one main solution: if we grow biofuels on marginal lands where agricultural crops can’t flourish, that could help us to simultaneously protect food security, and reduce greenhouse gas emissions.

Cellulosic biofuels, made from the fiber of trees and crops like switchgrass, has huge potential to reduce the global emissions impact of conventional fuel. Growing these crops can also keep carbon locked in the soil, and because the fuel doesn’t rely on valuable food crops–as is the case with corn-based biofuels–they pose less of a threat to food security.

But those advantages will be thrown into disarray by the landscape-level impacts of cellulosic biofuel farming, if it’s poorly managed going forward, say the Michigan State University-led researchers, writing in the journal Science.

In the United States alone, a projected 40 million hectares will be required to grow cellulosic biofuels if they’re going to contribute meaningfully to our fuel needs. That’s compared to the 124 million hectares of land currently used in the country to farm food–making it clear just how easily biofuel growth could evolve into an unwanted competitor for agriculture, possibly driving up food prices and undermining food security. Based on a decade of research the researchers have pinpointed several factors that could steer cellulosic biofuel production away from this fate.

Most importantly, they found that the best way to limit future competition with food production is to locate cellulosic biofuel crops pragmatically on land that isn’t suitable for agriculture. These would be areas that don’t have the right growing conditions for food, or in soils that aren’t fertile enough. This would avoid any biofuel-agriculture conflicts, and has the added, indirect benefit of providing land cover and soil carbon storage in areas that might otherwise have been degraded in other ways. Growing biofuels like grasses and trees that are native to the region would also bring added environmental advantages–like boosting local biodiversity, and water efficiency, because they’re better equipped to deal with local conditions.

Ensuring the emissions-reducing benefits of cellulosic biofuels will also depend on how they’re farmed, the researchers say. They caution that farmers should steer away from cultivating these crops in carbon-rich areas like wetlands, and should minimise soil tilling, which releases stored carbon into the atmosphere. Fertilizer application should be reined in too, to limit environmental impacts.

Farmers also need to be equipped with knowledge about the most appropriate native crops to farm productively on their land. And of course, it needs to be economically viable for farmers to grow these crops in the first place, so that they’re incentivised to do so.

Together, the researchers believe these pointers could help shape clear-eyed policies for managing biofuel growth, when the market inevitably ramps up. “With biofuels, the stakes are high. But the returns are also high,” says lead author Phil Robertson. “If we take key principles into account we can begin shaping the policies and practices that could help make cellulosic biofuels a triple win for the economy, the climate and for environmental sustainability in general.”