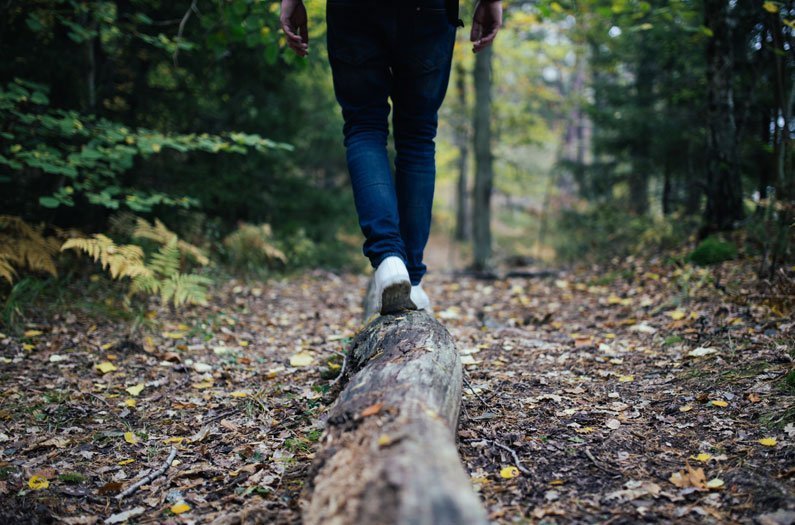 What type of nature is best for your head?

That natural settings are better for mental health than heavily developed spaces is a tenet of modern environmentalism and urban design. There’s much to unpack in that statement, though: are nature-rich settings especially rejuvenating? Or will any old green space do?
By Brandon Keim
July 12, 2017

That natural settings are better for mental health than heavily developed spaces is a tenet of modern environmentalism and urban design. There’s much to unpack in that statement, though: are nature-rich settings especially rejuvenating? Or will any old green space do?

“Research within health-promoting environments is dominated by a focus on the difference between the urban and the natural environment,” write researchers led by landscape architects Ulrika Stigsdotter and Sus Corazon of the University of Copenhagen in a study published in Landscape and Urban Planning. “Less is known about which qualities of the natural environment promote mental health.”

To explore the particulars of nature’s restorative effects, Stigsdotter’s team interviewed 26 female Danish college students after they walked through Health Forest Octovia. A recreational forest recently built in an arboretum near Copenhagen, Octovia consists of eight settings informed by previous research on nature’s mental effects, running the gamut from mowed and manicured parkland to more species-rich and untended areas.

The most-tended and obviously human-made settings proved to be the least-favorite, and were least effective at promoting a restoration of attention — one of the primary purposes of designing green space for mental health. The least-tended, more species-rich areas were favored by the study’s subjects, who reported a greater restoration of attention. The exact mechanisms were not tested, but in keeping with so-called Attention Restoration Theory, developed in the 1980s to describe how people respond mentally to different settings, these spaces “enhanced a feeling of being absorbed in and fascinated about the environment, which felt relaxing,” Corazon says.

With only 26 participants, the findings were not intended to be definitive, but rather to provide qualitative insight into this now-burgeoning field of research. Corazon was quick to note that childhood experiences of nature appeared to influence how people perceived Octovia’s settings. Many of the participants could draw upon pleasant memories of the countryside; the results could well be different in people with different personal histories. Also worth noting is that the less-tended, species-rich areas were visually distinct from the manicured parkland settings. Whether spaces rich in vegetation but lacking in animal life would be equally restorative is an open and interesting concern.

Research on the design of health-promoting natural environments “only concerns human health,” says Corazon. “It does not necessarily deal with the health of the environment itself.” That said, people “responded positively to an environment rich in species, both animal and plants,” she says. And as research continues in this field, which so far has been dominated by landscape architects focused on nature’s visual aspects, there’s a need for ecologists and naturalists, too.