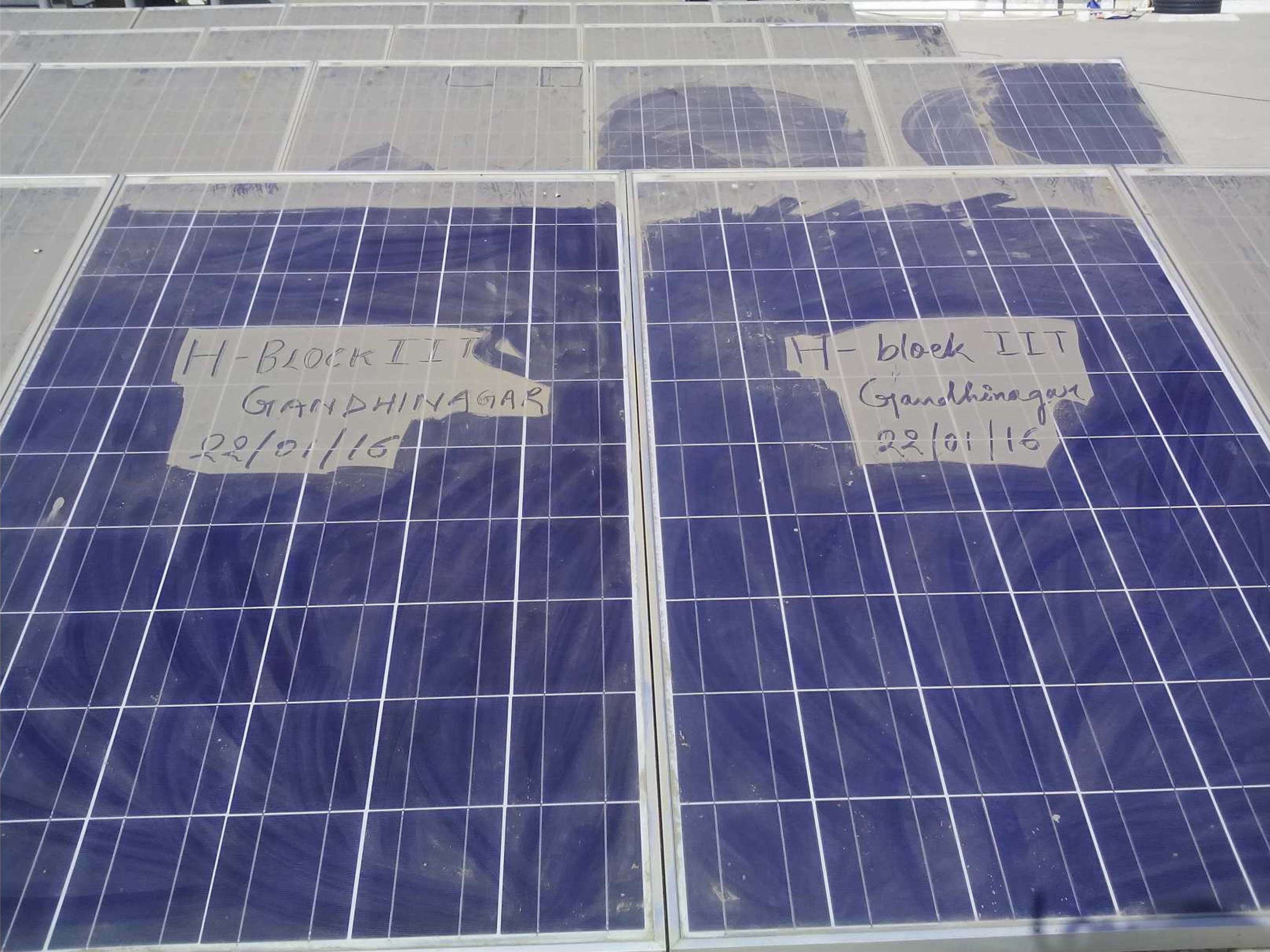 The more we move away from fossil fuels and other sources of energy that result in particulate matter pollution, the more efficient solar power gets.
By Sarah DeWeerdt
July 11, 2017

A form of air pollution known as particulate matter may be decreasing the production of solar energy by up to 25 percent in some regions, according to calculations recently published in the journal Environmental Science and Technology Letters.

Particulate matter includes airborne dust as well as microscopic pollution from burning of biomass, trash, and fossil fuels. Particulate matter in the air reduces the amount of solar radiation that reaches the Earth – in fact, this effect is so well known that it is even incorporated into climate change models.

So it stands to reason that particulate matter would also affect the generation of solar power. But so far only a few small, limited studies have looked into this.

They collected and weighed dust samples from the solar panels in Ahmedabad, then washed off the panels with water and calculated the difference between the amount of electricity generated before and after cleaning the panels. They found that power generation leaps by about 50 percent when a solar panel is cleaned after 20 to 30 days of particulate matter accumulation.

In the computer modeling work, the researchers zeroed in on northern India, eastern central China, and the Arabian Peninsula – three regions that are known to be dusty and/or have high levels of air pollution, and that are expected to see lots of solar energy growth in the coming decades.

In China and northern India, particulate matter diminishes solar energy production by about 17 percent. This amounts to an annual loss of about 780 megawatts of electricity in India and 7,400 megawatts in China.

Read more:  Collective battery storage could be the secret ingredient to a climate-friendly grid

The Arabian Peninsula sees a 25 percent reduction in solar energy production due to particulate matter, but this is mostly due to dust in this desert region. However, ounce for ounce, human-caused particulate matter from burning fossil fuels causes a much greater loss of solar capacity than plain old dust.

Even in less polluted regions such as the US and Europe, particulate matter can affect the amount of solar radiation available for electricity generation, the researchers say.

The calculations assume that solar panels are cleaned monthly. If they were only cleaned every two months, this could reduce solar power generation in China and India by almost 25%, and on the Arabian Peninsula by 35%.

But frequent baths for solar panels won’t entirely prevent the problem. In all three regions, particulate matter floating in the air accounts for about half of the effect on solar energy generation.

Solar is projected to be the fastest growing form of energy over the next several decades. So at first, this news seems a little deflating: we’re not getting what we expect from solar energy.