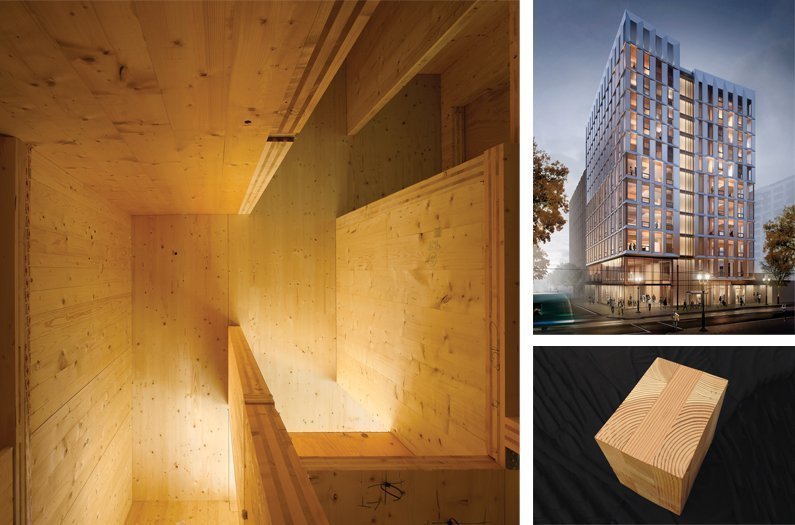 New, mass-timber engineering could transform the twenty-first-century city from a carbon source into a carbon sink.


The building materials that have defined and fueled the great urban migration of the twentieth and early twenty-first centuries are brick, steel, and concrete. The building blocks of low-carbon cities of the future may, ironically, be a much older, time-honored material—wood.

The carbon footprint of steel and concrete is enormous. Manufacturing and transporting concrete alone accounts for roughly five percent of global carbon dioxide emissions. Wood, however, is both renewable and a carbon sink. According to researchers at the University of Canterbury in Christchurch, New Zealand, construction of a mid-rise building made of steel or concrete results in emissions of roughly 1,600 metric tons of CO2. By contrast, a similarly sized building constructed from a new generation of engineered woods known as mass-timber products has a zero carbon footprint—and can even sequester up to 600 metric tons of CO2.

If we use mass-timber products “to help satiate the world’s imminent demand for housing,” says Alan Organschi, “a city becomes a bank, storing carbon.” Organschi, a partner at Gray Organschi Architecture in Connecticut, is among a growing group of pioneering architects exploring the potential for mass-timber products replacing steel and concrete in everything from skyscrapers to bridges to mid-rise urban buildings.

Unlike standard two-by-fours, mass-timber products are made from smaller pieces of wood that are laminated together to create panels up to seven layers thick and up to 64 feet long and eight feet wide—making them ideal for tall buildings. The most established mass-timber product is cross-laminated timber (CLT). The panels are engineered to be pound-for-pound stronger than steel—and at least as fire-resistant. That’s because the panels are so thick that under the stress of fire, typically only the outside layer chars—forming a protective layer for the rest of the member.

Organschi’s firm has launched a research initiative called Timber City to tease out the potential for an ecological-economic win-win—in which dense cities, healthy forests, and robust rural economies all work in sync.

Mass-timber panels, for example, can be made from blemished wood, such as bark beetle–damaged pine trees or small-diameter trees left in the wake of decades of fire suppression. Instead of decaying in the forest—or going up in smoke—and releasing huge quantities of carbon, the wood stores that carbon neatly in buildings. Using low-grade, small-diameter timber for CLT and similar products could also open up new markets for timber companies, helping to offset the decline in demand for paper.

A key caveat is that tall-timber structures will sequester carbon only as long as the building lasts, or as long as the wood is reused after the building is torn down, rather than being trucked to a landfill. As it turns out, tall-wood pioneers such as Michael Green have taken this into consideration in their designs. His firm engineered the Wood Innovation and Design Centre, an eight-story, mass-timber structure in British Columbia, to use no concrete or “wet” materials above the ground floor so that the wood components might be disassembled and reused.

In Europe, architects began using this new generation of mass-timber products in the mid-1990s, but the movement is just gaining a toehold in the United States. Portland, Oregon, will soon be home to the first high-rise timber structure in the US. Set for completion sometime next year, the office and apartment building, called Framework, will be a 12-story structure designed by Lever Architecture. Gray Organschi Architecture has designed smaller mass-timber buildings in New York and New Haven and is working on several others. In Bergen, Norway, the modular design of the 14-story Treet (Norwegian for “tree”) apartment tower was inspired by the country’s timber bridges. The tallest wood structure in the world is Brock Commons, a recently completed 18-story student apartment building on the University of British Columbia campus.

At the moment, the number of buildings is small, but the potential is huge. If the construction industry were to replace steel and concrete with CLT and other mass-timber materials, it could take a significant bite out of global CO2 emissions.

Two-thirds of the human population will live in cities by 2050, according to United Nations projections. In that urban world, says Organschi, it’s time to start thinking about producing “carbon sinks in two landscapes versus one: in forests and in cities.”

Susan Moran is a journalist whose work has been published in Popular Science, Discover, The New York Times, and other publications. She is a host and producer of How On Earth, a weekly science radio show in Colorado.

Images: Top Left: Murray Grove, completed in 2009, is a nine-story apartment building in London constructed entirely of prefabricated solid timber. Top right: The 130-foot-tall Framework building in Portland, Oregon, is one of two competition winners of the US Tall Wood Building Prize, cosponsored by the US Department of Agriculture in 2015. Bottom right: Cross-laminated timber panels consist of lumber boards glued and pressed together in alternating directions to resist compression and boost strength. 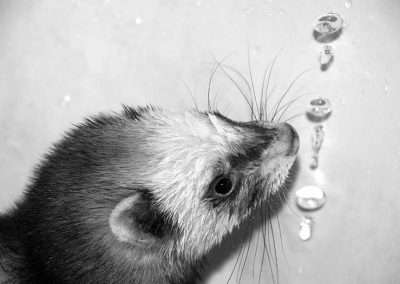 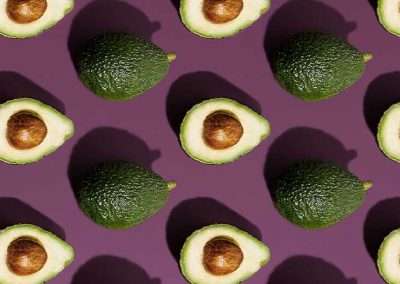 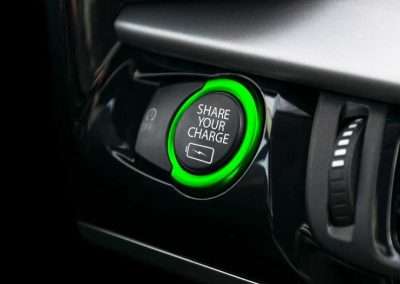