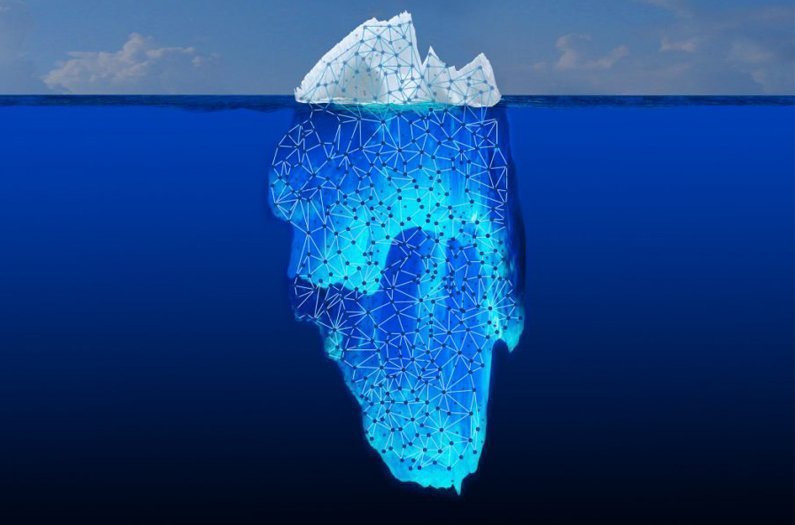 What do 10,000 Europeans know about climate change and the sea?

An ambitious survey reveals that when it comes to marine issues, most Europeans show greater awareness of pollution and overfishing than the effects of key climate change threats, like ocean acidification.
By Emma Bryce
July 21, 2017

We live in an era where trustworthy facts about climate change are becoming increasingly crucial, but also frequently undermined by miscommunication and the spread of fake news. These days, how certain can scientists be that their work is reaching the public, and informing their opinions accurately?

A group of researchers recently explored this issue by surveying the European public about their impressions of the marine impacts of climate change, to gauge how well-informed people are on the subject. Their study, published in Frontiers in Marine Science, revealed that while Europeans are generally well-informed on marine issues, they lack understanding about specific climate change threats, such as ocean acidification.

The study incorporated responses from 10,000 citizens hailing from 10 European countries, making it the most comprehensive review of its kind, to date. It included people living both on coastlines and inland, and was split into five main sections that variously covered participants’ awareness of and concern about particular marine threats, their climate change literacy, and the organisations they trusted most to provide them with accurate information.

What emerged was a patchwork picture of people’s environmental awareness, where the appreciation of climate impacts on the sea ranked surprisingly low.

When participants were asked to describe what they believed to be the most prominent marine issues, pollution and overfishing had some of the highest rankings–two problems that, while important, aren’t directly related to climate change. In fact, only four percent of the 10,000 participants explicitly mentioned climate change as a concern–although related issues like sea level rise and melting sea ice were raised.

The study also revealed specific knowledge gaps that the researchers found particularly worrying. People largely admitted that they had limited understanding of ocean acidification–one of the central climate change threats facing the sea and its species. And thirty percent of respondents–who ranked themselves well-informed–nevertheless believed sea temperatures have already risen by more than 2° C, a scenario that will actually only become a reality in 2100 if we don’t curtail greenhouse gas emissions.

These results suggest that science isn’t effectively filtering down to properly inform the public on these issues, the researchers say. That’s a concern also because inaccurate perceptions of the threats facing the sea could detract attention and support from issues that deserve it most.

Indeed, the study also showed a clear link between participants’ awareness of particular issues and those they deemed worthy of support. When asked which marine issues they thought should be the focus of policies and research, 57% said marine pollution. The next major priority was overfishing. One hopeful signal was that participants did rank governments’ climate commitments as a priority too.

The findings also produced some useful cross-population insights on how best to frame and target science communication. Participants across the region said television and the Internet were their preferred news sources, and also showed a clear preference for research produced by academic institutions and NGOs. Government scientists, on the other hand, were deemed less trustworthy. On some issues there was a clear generational divide, too: to mitigate the effects of climate change on the ocean, younger participants typically said governments should lower greenhouse gas emissions, whereas older generations favoured more direct efforts, like strengthening coastal defences against sea level rise. 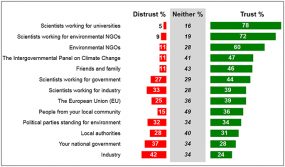 These are useful cues for future science communication. But in the meantime, the researchers expressed concern about the general lack of climate change literacy–which they see as a worrying impediment. “We are at a time when decisions made will have irreversible consequences,” says study co-author Carlos Duarte. “This level of misinformation is a huge vulnerability for society in general and for future generations.”

The researchers call for further studies on this scale into climate literacy. In the meantime, the findings make it clear that the public’s improved understanding will depend on the ability of scientists and the media, in turn, to understand more about the people they are trying to inform.