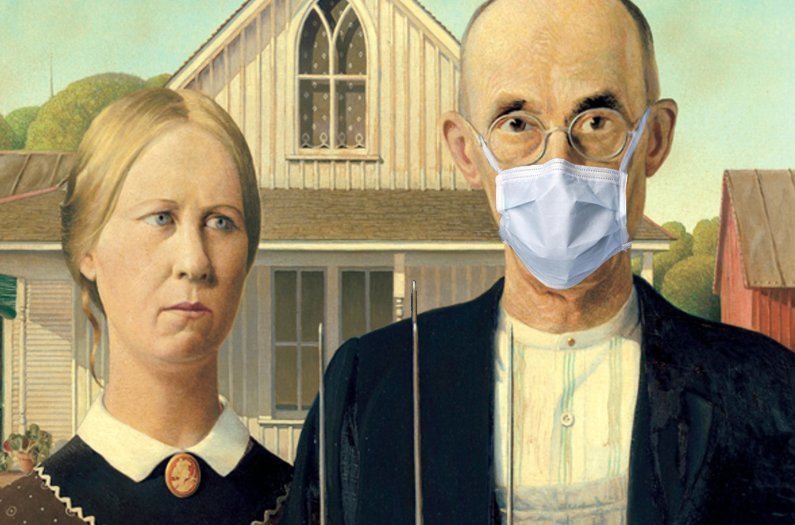 Researchers have identified biochar--agricultural waste repurposed as nutrient-rich cover for crops--as a way to slash agricultural emissions of nitric oxide, a toxic gas that causes smog and acid rain.
By Emma Bryce
August 4, 2017

A group of Rice University researchers say that if farmers apply biochar to crops–a charcoal-like substance made from recycled agricultural byproducts such as manure and plant biomass–they can substantially limit agricultural emissions that pollute the air and undermine human health. In fact, biochar application could save the United States several hundred million dollars in health care costs each year, they estimate.

Biochar is usually applied to crops to put nutrients back into the soil, and boost yields. It also helps to control the polluting effects of nitrogen fertilizers, by storing nitrogen instead of letting it break down in the soil. When nitrogen breaks down it releases harmful emissions like nitrous oxide (N2O), a powerful greenhouse gas. Researchers already know that biochar helps to mitigate against this threat by keeping N2O on lockdown–however, less is known about its impacts on an equally insidious fertilizer byproduct, called nitric oxide (NO).

This toxic, polluting gas contributes to the formation of smog and acid rain, forms of pollution that trigger health problems like asthma. It’s typically associated with fuel combustion from cars and power plants, so NO’s agricultural sources have, to date, been relatively underexplored. Experts assume that biochar would help to trap this nitrogen byproduct just like it does with N2O: writing in Environmental Science in Technology, the Rice University researchers wanted to find out whether that was indeed the case, and what the projected health benefits would be.

To start with, they relied on previous studies that showed biochar’s effectiveness at cutting nitric oxide emissions on fertilized soils ranged from zero to about 67 percent. Taking the higher figure as a sign of what’s possible, they plugged it into a model that projected how much pollution could be averted in the United States if biochar successfully cut emissions from fertilized cropland by that percentage. That revealed nitric oxide pollution would decline by 90,000 tons, country-wide, each year.

Next, the researchers translated those emissions-savings into health impacts using another model. This predicted that the country’s associated healthcare costs would dip by $660 million annually, attributable to cleaner air. Kansas, Ohio, Iowa, and California, were singled out as the main beneficiaries: in these states, high-population areas that lie adjacent to fertilized farmland are currently affected by drifting “agricultural smog”. In some states that emissions threat could be cut by a third, the researchers estimate, simply by applying biochar to fertilized cropland.

“Agriculture is a major source of ecosystem pollution and is responsible for up to one fifth of air pollution mortality globally,” the study authors write–and yet that striking fact hardly gets any attention. By forging a clear link between food systems and human wellbeing, they hope their study will inspire policymakers to consider biochar as a potential strategy for managing agriculture’s pollution. Ultimately, that could help to transform farming from pollution source, to sink.