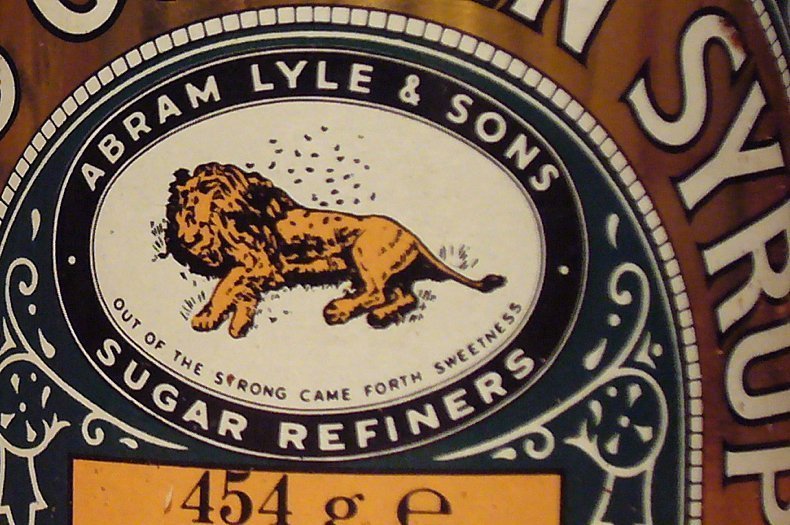 If a company uses a famous person’s likeness or a work of art, they’re expected to pay. It’s only fair. When it comes to nature, though, animal iconography is used freely. The animals depicted don’t see a penny. But what if companies and institutions paid a fee — to the species, or at least to people helping them — each time they used these works of biological art?
By Brandon Keim
August 2, 2017

If a company uses a famous person’s likeness or a work of art, they’re expected to pay. It’s only fair. When it comes to nature, though, animal iconography is used freely. The animals depicted don’t see a penny. But what if companies and institutions paid a fee — to the species, or at least to people helping them — each time they used these works of biological art? It “could revolutionize conservation funding,” write researchers led by Caroline Good, a zoologist at the University of Oxford, in the journal Animals. “A revenue revolution of this scale is urgently necessary to confront the sixth mass extinction that the planet is now facing.”

Calling their idea a “species royalty,” Good’s team focus it specifically on endangered animals: creatures whose likenesses are often ubiquitous in human culture even as they disappear from the wild. Lions, for example, are the national animal of 15 countries, including her own Great Britain, yet their populations have plunged by 40 percent in the last two decades. Were a species royalty of one-tenth of a penny imposed on every egg stamped with the British Egg Council’s British Lion Quality Seal, it would earn roughly $14 million for lions. A ten-cent licensing surcharge on each tin of Lyle’s Golden Syrup, a popular British brand emblazoned with honeybees and a lion, could earn $2.6 million for each species. If England’s Premier League — its logo a crowned lion — donated one percent of proceeds from every soccer jersey they sold, they’d generate enough revenue to hire 4,000 guards to protect lions from poaching and illegal hunting.

A royalty wouldn’t just be useful to lions in a British context, of course. Similar tales of cultural popularity and ecological precariousness can be told for bears, elephants, whales and many other oft-represented species. Nearly three-quarters of animal mascots in the world’s ten richest sports leagues are threatened or endangered, estimate Good and colleagues; in the fashion world, patterns inspired by wild animals are wildly popular. “As fashion continues to clothe its clients in the patterns of giraffes, zebras, tigers, and snakes,” they write, “could the next chapter of this relationship be a more mutually supportive one?”

These ideas do come with ethical complications. Were species royalties imposed universally, animal imagery could become a luxury restricted to people wealthy enough to pay for it. Good’s team is careful to emphasize that royalties would only be expected from affluent countries and institutions. The implicit commodification of nature will also make some people nervous: what happens to endangered species not charismatic enough to feature prominently in our cultural economies? The hope, write the researchers, is that money from flagship species could be spread around. And inevitably some people will try to backslide, as did FIFA and the Brazilian government in reneging on promises to use proceeds from the 2014 World Cup — its merchandising-windfall mascot a three-banded armadillo — to protect habitat.

Complications notwithstanding, the idea of a species royalty is at least worth considering. There’s a desperate need for more conservation, and people care deeply about animals. That’s why we surround ourselves with animal images and logos and icons. “If the powerful sentiment felt by millions of citizens worldwide is grasped, it could fund a movement to repay the historic cultural debt to animals,” write Good’s team. “It’s now our turn to protect them.”