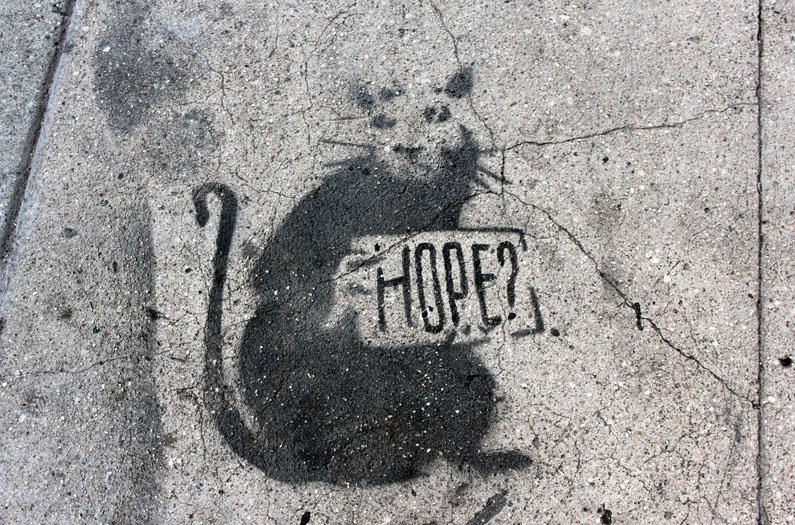 In contrast to medium and large cities, small cities may retain a pretty healthy biodiversity of small mammals, similar to nearby rural areas.
By Sarah DeWeerdt
August 15, 2017

Studies of urban wildlife that focus exclusively on large metropolises may overlook conservation opportunities in smaller cities, according to an analysis published in the journal Urban Ecosystems.

In the study, researchers surveyed small ground-dwelling mammals like mice, voles, and shrews in Chelm, a city of about 65,000 people in Poland. They found that outside of the oldest, densest portion of the city, Chelm’s green spaces retain a pretty healthy biodiversity of small mammals, similar to nearby rural areas.

That contrasts with most studies of biodiversity in medium and large cities, which typically find a relatively limited, uniform suite of urban-tolerant species even at sites on the city outskirts.

“Moreover,” the researchers write, “in the near future, in many developing countries of the world most of the urban growth is expected to take place in small and medium-sized cities.” That means understanding the existing biodiversity of small cities is crucial so that it can be protected as these cities grow.

The researchers used live traps to collect small mammals at 21 sites within the Chelm city limits and 20 sites in a rural area outside the city. The city sites included 7 “downtown” green areas located in the oldest, densest part of Chelm and isolated from other habitat by buildings and roads; 7 “green corridor” sites located along the Uherka River or along the main railway line through town; and 7 green areas on the outskirts of the city.

Those results are similar to what’s seen in studies of biodiversity in medium and large cities. But in Chelm only the downtown sites have a small mammal community that is significantly different from surrounding rural areas.

In contrast, the number and composition of species at green corridor and city outskirts sites were similar to rural sites. “These areas can be inhabited even by species sensitive to urbanization,” the researchers write.

They recommend that city planners consider how to maintain biodiversity as small cities grow, such as by leaving some blocks undeveloped, establishing a system of habitat corridors to connect green areas to each other, and securing long-term protections for the most valuable sites. “This phenomenon of relatively unchanged fauna outside the downtown area shows that small cities have the potential to maintain a high level of diversity of small ground-dwelling mammals if appropriate planning of further building expansion is implemented,” the researchers write.

Source: Lopucki L and I Kitowski. “How small cities affect the biodiversity of ground-dwelling mammals and the relevance of this knowledge in planning urban land expansion in terms of urban wildlife.” Urban Ecosystems. 2017.