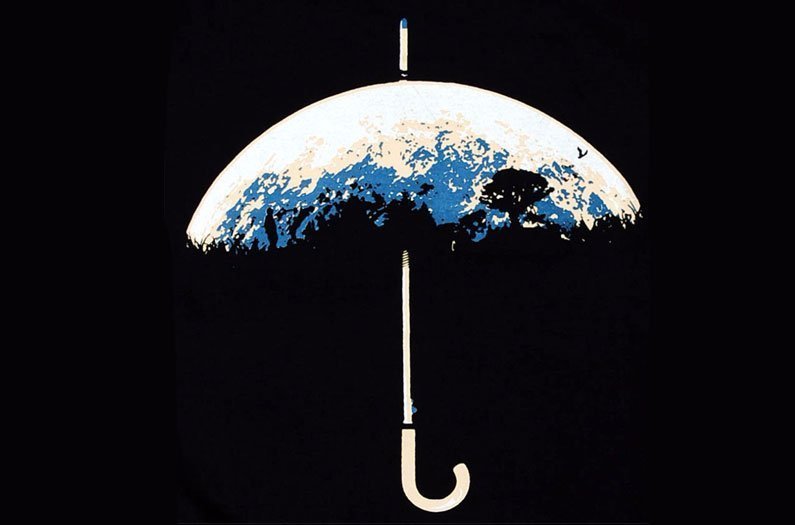 The Bonus Climate Benefit of Saving the Ozone Layer

Reducing the use of ozone-depleting chemicals targeted by the Montreal Protocol cut 170 million tons of carbon dioxide equivalent emissions from the U.S. each year from 2008 to 2014.
By Prachi Patel
August 24, 2017

A new analysis has found that the Montreal Protocol—an international treaty designed to repair the Earth’s protective ozone layer—has had an added positive side effect of significantly reducing global warming.

That’s because the ozone-depleting chemicals restricted by the Protocol are also potent greenhouse gases, capable of trapping up to 10,000 times more heat than carbon dioxide over a century.

The Geophysical Research Letters paper shows that reducing the use of those chemicals cut 170 million tons of carbon dioxide equivalent emissions from the U.S. each year from 2008 to 2014. That’s about half of the greenhouse gas reductions achieved by the U.S. over the same period.

“This shows what can be achieved by concerted and thoughtful international effort,” said Scott Lehman of the University of Colorado Boulder and co-author of the study. “Hopefully, the Protocol can serve as a model of the international cooperation that we need to tackle the real problem: carbon dioxide.”

The ozone layer acts like sunscreen, protecting the Earth from harmful ultraviolet rays. In 1974, scientists first found that chlorine from chemicals used in refrigerators, aerosol cans and other products can destroy ozone molecules. These chemicals—chlorofluorocarbons and hydrochlorofluorocarbons—were thinning the ozone layer around the world, it was later found, and creating a hole in it the size of the continental U.S. above the Antarctic. The 1989 Montreal Protocol limited the production and use of these gases. This is expected to almost completely recover the ozone layer by mid-century.

In the new paper, a team led by researchers at the National Oceanic and Atmospheric Administration has fully estimated U.S. emissions of ozone-depleting chemicals for the first time. Their estimate is based on levels of these trace chemicals measured precisely from air samples.

NOAA has an extensive network of sites where air samples are collected in flasks on the ground and in the atmosphere via aircraft. The researchers used data from 37 sites: 15 airborne sites, where air was sampled at 9­–12 different altitudes once or twice per month, and 22 ground-based sites, where air samples were collected daily from tall towers within North America or weekly from remote areas around the globe.

They found that U.S. emissions of CFCs have gone down by two-thirds from 2008 to 2014, while HCFC emissions decreased by about half.

Countries adhering to the Protocol, including the U.S., agreed in 2016 to limit future production and consumption of hydrofluorocarbons: ozone-friendly replacements for CFCs and HCFCs that are also potent greenhouse gases. This could further increase the impact of the Montreal Protocol.

The researchers estimate that by 2025, the Protocol will effectively reduce U.S. greenhouse gas emissions by 500 million tons of carbon dioxide per year compared with 2005 levels. That’s as much as 10 percent of the current U.S. carbon emissions.