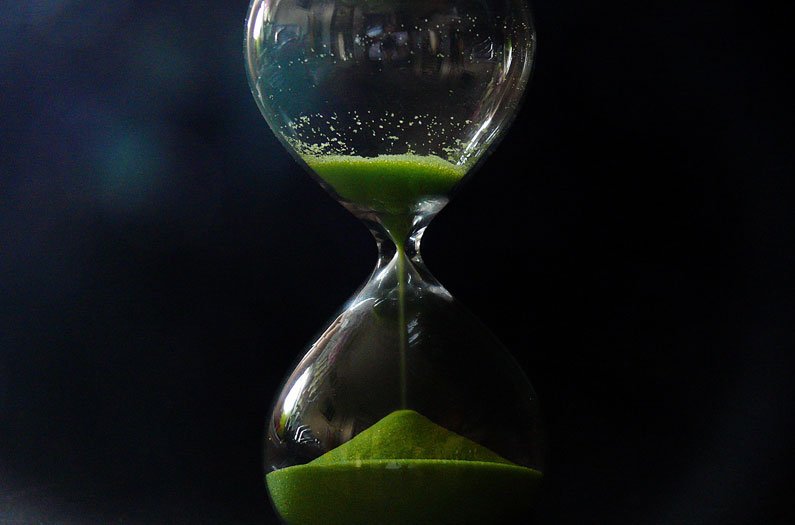 Small temperature increases due to human activities at the beginning of the Industrial Revolution may dramatically shrink the amount of greenhouse gases that we can collectively produce in the future while still avoiding harmful climate change.
By Sarah DeWeerdt
August 1, 2017

Carbon emissions at the start of the Industrial Revolution are often unaccounted for but may have significant consequences, an analysis published last week in Nature Climate Change finds.

According to the study, the small increase in temperature that may have resulted from these early emissions dramatically shrinks the global carbon budget – the amount of greenhouse gases that we can collectively produce in the future while still avoiding harmful increases in global average temperature.

Discussions of climate change often compare increases in temperature to a “pre-industrial” baseline. For example, the 2015 Paris agreement pledges to hold “the increase in global average temperature well below 2 °C above pre-industrial levels.”

The problem is, just what “pre-industrial” means is often poorly defined. The most commonly used baseline is the period between 1850 and 1900. But the Industrial Revolution was already well underway by then. What if temperatures had already begun to increase?

This is not a trivial scientific question to answer. “Few instrumental measurements of temperature exist prior to the nineteenth century, and these are concentrated in the Northern Hemisphere,” the researchers write. In other words, the timing of our capacity to affect the global climate is a little too perfectly aligned with that of our capacity to measure those effects.

Plus, the global climate undergoes natural fluctuations, so the farther back you go the more difficult it is to be sure that your temperature baseline is really relevant to what the Earth’s climate would have been today in the absence of human meddling.

The researchers used increasingly sophisticated computer models of global climate to tackle this question. They used 7 different models to run 23 simulations of temperatures from 1401 to 1800.

Overall, these analyses suggest that it’s possible that temperature hadn’t yet begun to increase in the late nineteenth century, making this a reasonable baseline period. But it’s equally plausible that human activities had already increased global average temperature by roughly 0.2 °C by then.

The researchers then calculated the effect of this pre-1850 warming on the probabilities of avoiding a total increase in global average temperature of 1.5 or 2 °C under different emissions scenarios.

The definition of “pre-industrial” makes little difference if current emissions continue unabated or if emissions cuts are modest, the researchers found. That’s because we’re somewhere between very likely and almost certain to exceed those temperature thresholds no matter the baseline period.

“Mitigation targets based on the use of a late-nineteenth-century baseline are probably overly optimistic and potentially substantially underestimate the reductions in carbon emissions necessary,” the researchers write.

“The relatively small early warming can also have dramatic impacts on cumulative carbon budgets,” they add.

The Intergovernmental Panel on Climate Change has calculated that in order to stay within 2 °C of total warming, humanity can emit 820 gigatonnes of carbon after 1870. As of 2011, 305 gigatonnes of this carbon remained to be emitted.

In other words, a seemingly minor adjustment in where we draw the line between the industrial and pre-industrial eras eliminates 20% of our remaining carbon budget to stay below the 2 °C warming threshold – 40% if the previous warming was more like 0.2 °C. And of course, the carve-outs are even greater if we want to stay below a 1.5 °C temperature increase.

The researchers suggest that climate scientists need to come to a better-defined consensus on what “pre-industrial” means. In the meantime, their calculations illustrate to all of us just how easily our best-laid climate mitigation plans may go awry.