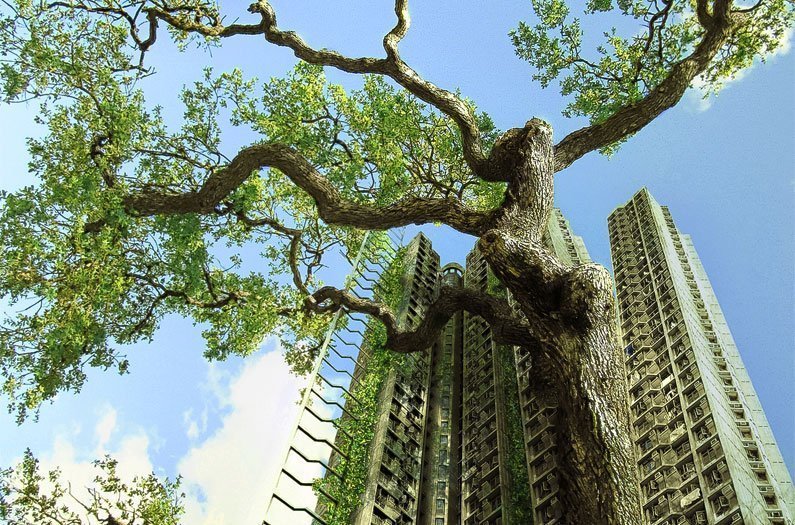 Megacities could nearly double the value of ecosystem services provided by urban trees, to roughly $1 billion per megacity per year, simply by planting more of them along the edges of sidewalks, plazas, and parking lots
By Sarah DeWeerdt
September 5, 2017