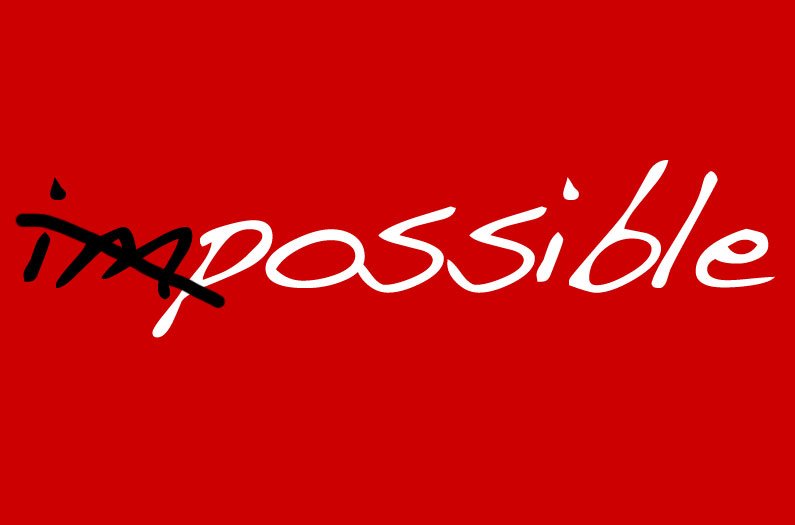 The remaining global budget for carbon emissions that can keep the planet from warming more than 1.5° C may be larger than previously thought, potentially putting that goal within the realm of feasibility.
By Sarah DeWeerdt
September 19, 2017

The remaining global budget for carbon emissions that can keep the planet from warming more than 1.5° C may be larger than previously thought, researchers reported yesterday in Nature Geoscience.

Limiting warming to 1.5° C is the “stretch” goal of the 2015 Paris Agreement: nations that signed the agreement committed to “holding the increase in global average temperature to well below 2° C above pre-industrial levels and pursuing efforts to limit the temperature increase to 1.5° C.”

Many scientists feared this was an unreachable goal. Calculations in the 2013 Fifth Assessment Report of the Intergovernmental Panel on Climate Change (IPCC) suggested that the remaining carbon budget to stay under 1.5° C was only 70 gigatons of carbon (GtC). That represents less than 7 years of current emissions, yet promises under the Paris Agreement would have most nations near current emissions levels as late as 2030.

The new calculations are more optimistic. But far from encouraging complacency, they call on us to get more ambitious about fighting climate change. “Keeping warming to 1.5 degrees just went from impossible to very difficult,” says study team member Joeri Rogelj, a climatologist at the International Institute for Applied Systems Analysis in Laxenburg, Austria.

Previous carbon budget calculations have underestimated the amount of carbon dioxide emitted due to human activities so far. This set up slight – but significant – discrepancies between computer climate models and temperatures in the real world. In the new study, researchers used three different methods to recalibrate the global carbon budget based on actual emissions and observed warming.

All three of these approaches yield roughly similar results. We can emit approximately an additional 240 GtC and still have a high probability of limiting warming to 1.5° C. These calculations assume we will also make aggressive efforts to rein in other greenhouse gases like nitrogen dioxide and methane. (If we don’t, the carbon budget will of course be correspondingly smaller.)

The new carbon budget represents about 20 years of current emissions, says study leader Richard Millar of Oxford and Exeter Universities in the UK. So, emissions will have to decline in a straight line to 0 over the next 40 years. Or, if we can’t cut emissions that fast, we’ll have to employ carbon capture technologies to achieve negative emissions during the later portion of that period, Millar explains.

Another bit of good news is that previous scenarios for limiting warming to 1.5° C by 2100 were all “overshoot” scenarios – in other words, global average temperature would increase more but then fall back by the end of the century. But the new calculations suggest that if we play our cards right there’s a chance that peak warming could be no more than 1.5° C.

However, current promises that nations have made under the Paris Agreement won’t be sufficient to limit warming to 1.5° C – a well-known gap, at least among climate scientists. The new calculations suggest that nations would have to make their 2030 emissions targets about 10% lower than they currently are (and then continue to cut emissions sharply after that) in order to hit the 1.5° C mark.

The researchers argue that the more we can cut emissions in the near future, the more breathing room we’ll have to deal with uncertainties about how much the climate will warm in response to future emissions; the proper baseline for “pre-industrial” temperatures; and the political, economic, and technical feasibility of achieving deeper emissions cuts as time goes by. “Conversely, the risk of ‘over-ambitious’ mitigation is low,” the researchers write, a statement that applies pretty broadly when it comes to discussions of climate change.