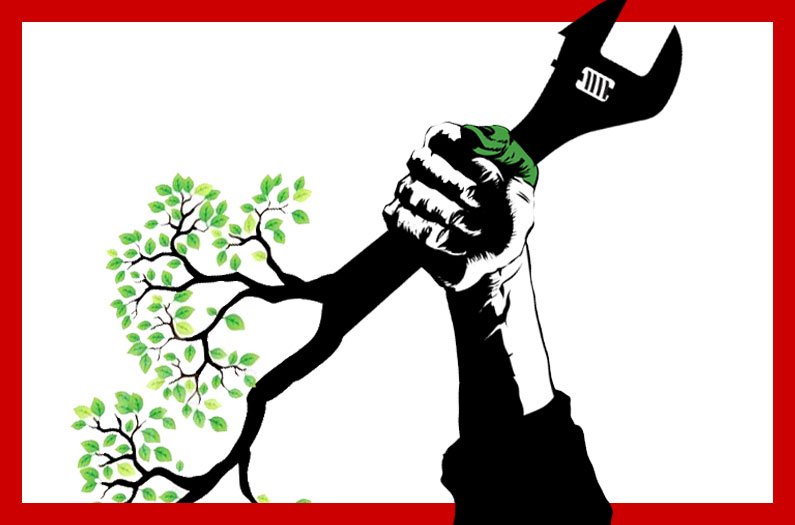 Protecting and conserving natural habitats, and improving farming, has untapped potential to reduce global greenhouse gas emissions--and put us on track to achieving the goals outlined in the Paris Agreement.
By Emma Bryce
October 20, 2017