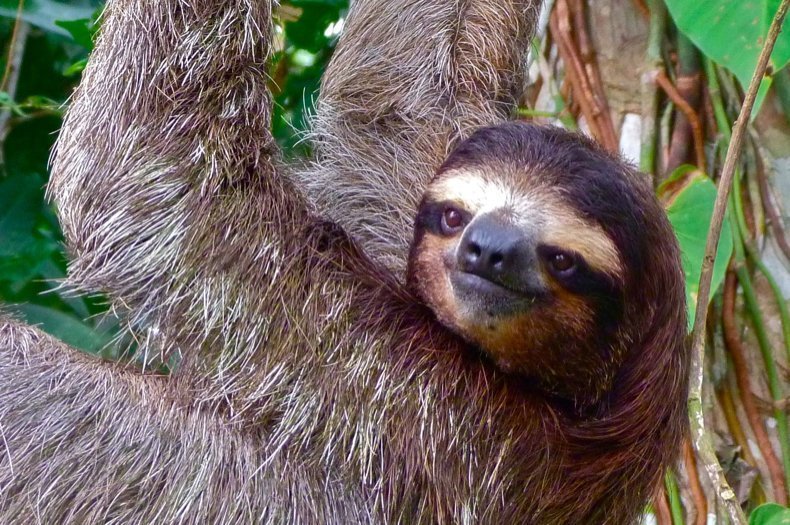 How a forest with more mammals stores more carbon

To the many moral and practical reasons for protecting the creatures with whom we share this blue marble, add one more. They might help Earth safely store more carbon.
By Brandon Keim
October 18, 2017