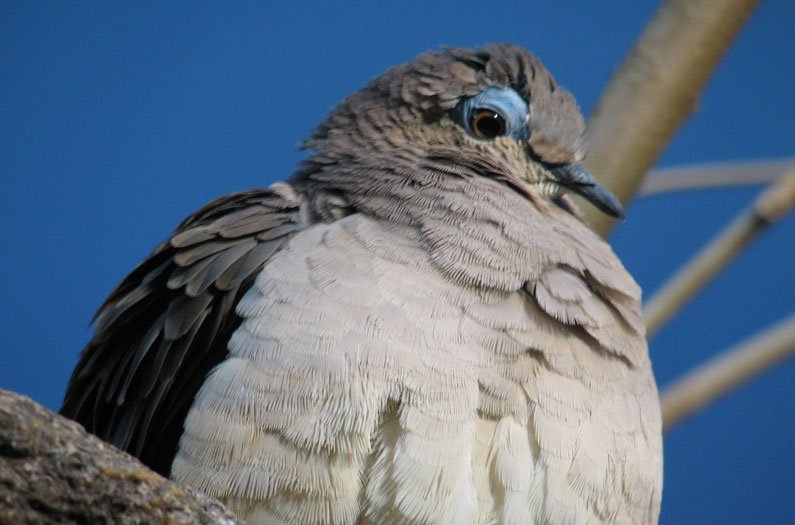 Scientifically-inclined readers may be familiar with the term “extinction debt,” referring to populations that still exist but are declining and expected to vanish. A lesser-known but happier phrase: “species credit,” found where landscapes don’t presently host populations but likely will in the near future.
By Brandon Keim
October 25, 2017

Scientifically-inclined readers may be familiar with the term “extinction debt,” referring to populations that still exist but are declining and expected to vanish. A lesser-known but happier phrase: “species credit,” found where landscapes don’t presently host populations but likely will in the near future.

An unexpected surfeit of species credits might be found in second-growth tropical forests — the scrubby, fragmented successors of once-intact forests. Cut down and left to regrow, they now account for up to half of all remaining tropical forests. They’re “one of the most common habitats in the region,” says conservationist Steven Latta of the National Aviary, yet they’re “seldom studied and perhaps never monitored over the long term.”

In a study published in PeerJ, Latta and colleagues describe their own decade-long count of birds in three secondary forest fragments in Costa Rica. At the study’s beginning in 2005, the forests were inhabited mostly by the usual suite of edge-loving generalists who adapt most easily to disturbance areas. By the study’s end in 2015, many species who typically require intact primary forest had returned and were thriving.

“Shifts in the avian community toward primary forest species represent a species credit,” wrote the researchers, and one that’s not often appreciated. “We suggest that natural regeneration and maturation of secondary forests should be recognized as a positive conservation development of potential benefit.”

Which isn’t to say that deforestation is acceptable because trees and some birds come back. That, says Latta, is emphatically not the point. Rather, his team’s results stress the importance of protecting remaining undisturbed forests: one such nearby stand likely provided the source populations for returning species in this study. Remnant forest pockets can be a “safety net” for nearby secondary forests, say the researchers.

Read:  How about powering ocean cleanup ships with the plastic they collect

The findings also point to the potential conservation importance of secondary forests. Mostly ignored at present, they could become valuable habitat, especially for migratory birds. As for whether species credits might exist for other animal groups, such as mammals, reptiles and amphibians, that remains unknown. Slow-moving and slow-reproducing creatures would likely take longer to return and, even more than birds, require intact habitat corridors. “This would be an excellent opportunity for further study,” Latta says.