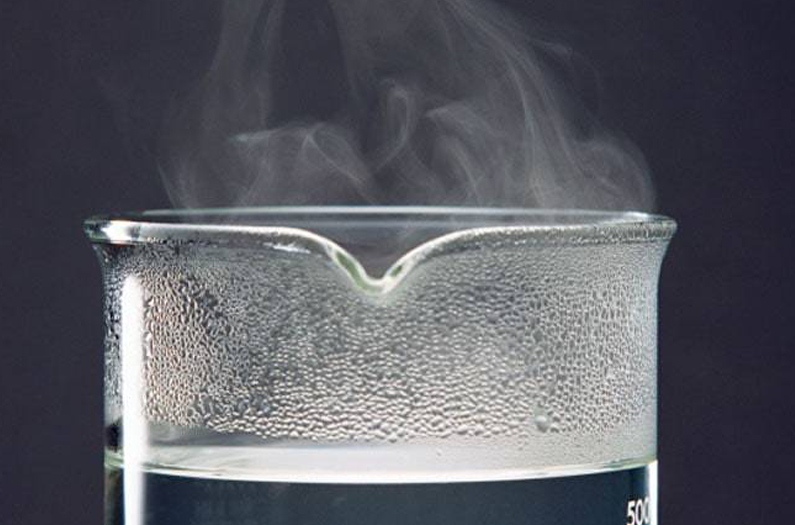 Water Evaporation Could Power Much of the US

Harvesting the energy from natural water evaporation using special evaporation-driven engines could generate enough power for most of the United States.
By Prachi Patel
October 5, 2017

Natural water evaporation could be an immense source of renewable energy. Harvesting this energy using special evaporation-driven engines could generate enough power for most of the United States, a new study published in Nature Communications shows.

If we could place special evaporation-driven engines on reservoirs and lakes larger than 0.1 square kilometers—excluding the Great Lakes—it would produce 325 gigawatts of power, around 70 percent of US electrical energy generation in 2015, according to calculations done by researchers from Columbia University. And unlike solar and wind, this power source wouldn’t be intermittent since evaporation can slow down but it doesn’t stop.

About half of the sun’s energy absorbed by the Earth’s surface drives evaporation, the researchers write in the paper. Several research teams have recently come up with materials and devices that can convert this evaporation into useful energy.

Ozgur Sahin, a professor of biological sciences and physics at Columbia, reported one such device in a 2015 paper. In it, bacterial spores growing on films are placed underneath shutter-like structures. The spores swell in humidity, opening the shutters, letting out moisture. This causes the spores to dry out and contract, closing the shutters. A generator harnesses the repeated open-close motion of the shutters to produce electricity.

In the new work, the researchers analyzed exactly how much power such a device could generate under practical conditions. They used a computer model that takes into account evaporation rate from open water sources in the US depending on weather, and also considers the effect of the device on this evaporation rate. They excluded prime locations such as farmland, rivers, the Great Lakes, and coastlines.

Because the devices could trap and save water that would otherwise escape into the atmosphere, the model found that evaporative loss of water could be cut by half, potentially saving about a fifth of the water Americans use, or 25 trillion gallons annually.

The team is now working on making the devices more efficient, developing materials that would allow large-scale manufacturing, and plan to test their engine soon on a large body of water.