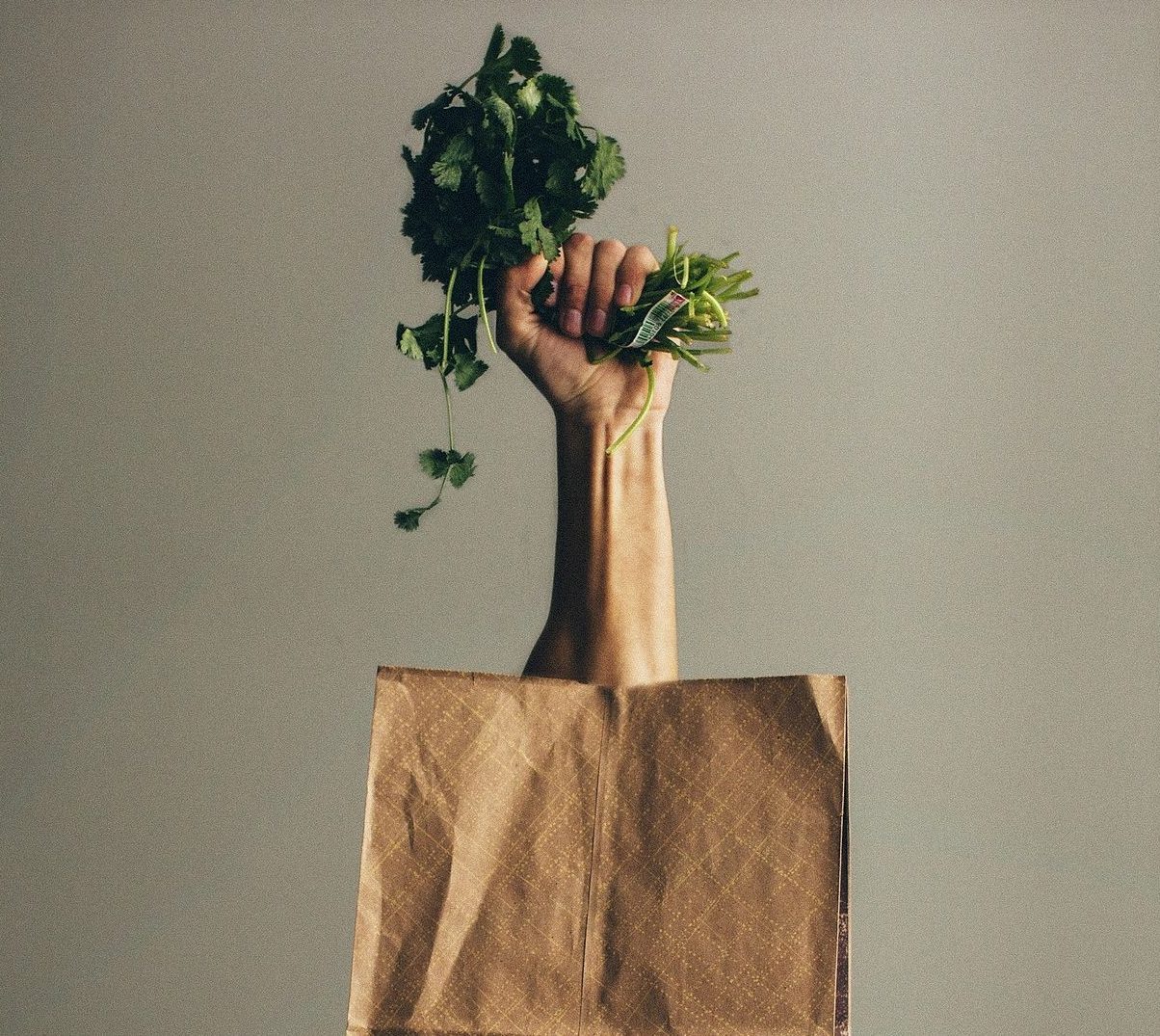 Can organic farming feed the world—sustainably?

A new study explores the contentious role of organic farming in solving our agricultural woes--and finds that its benefits are greatest when we combine it with reduced food waste and limited meat consumption.
By Emma Bryce
November 17, 2017