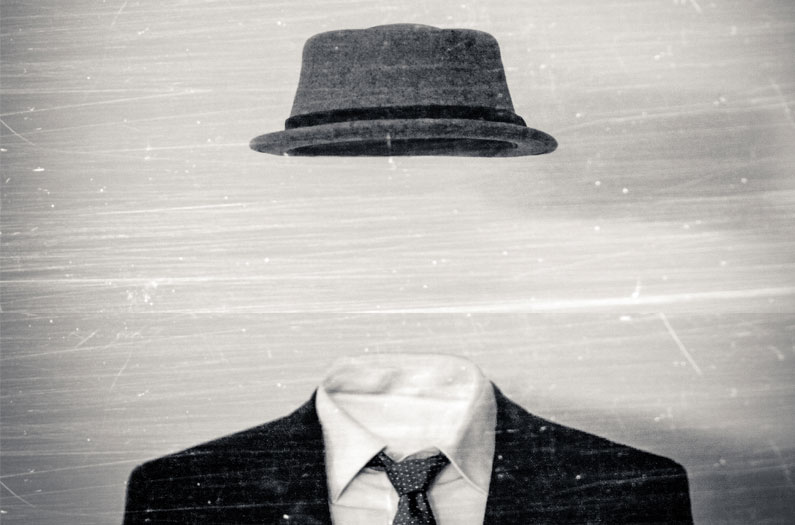 Invisible solar cells are closer than you think

Transparent solar cell that can be coated on windows and buildings could potentially generate just as much power as rooftop solar panels, according to a new analysis.
By Prachi Patel
November 2, 2017

The best way to plaster more surfaces with solar cells? Make them invisible. Transparent solar cell that can be coated on windows and buildings could potentially generate just as much power as rooftop solar panels, according to a new analysis.

See-through solar cells could be covered on buildings, cars, and cell phone screens. They would allow “many of the surfaces of our built environment to be turned into solar harvesting arrays without impacting the function or aesthetics,” researchers from Michigan State University write in a review article published in Nature Energy.

The US has around 8 billion square meters of rooftop area suitable for conventional solar installations. That is enough to provide 40 percent of the electricity used in the US. But building facades, windows, and screens are wasted surfaces.

The energy potential of covering these surfaces with transparent solar cells is huge. There is an estimated 5 billion to 7 billion square meters of glass surface in the United States. Coating this with invisible solar cells could generate about the same amount of power as rooftop generation, the researchers calculate.

Richard Lunt, a chemical engineering professor at MSU, and his colleagues analyzed the development and potential of the two transparent photovoltaic technologies. Those that harness a wide spectrum of light that includes visible light are less transparent and could be used in tinted windows. Lunt, meanwhile, has been working on a nearly invisible technology based on organic materials that convert only ultraviolet and near-infrared light into electricity.

See-through solar devices face a number of challenges. One is that the organic materials used for the technologies degrade after a few years. But they could be used as laminate films that are replaced every few years, the researchers suggest.

A bigger challenge is that they have low efficiencies of around 5 percent as compared to the 15–18 percent efficiencies of traditional solar cells. But even here, Lunt and his colleagues are optimistic. They estimate the balance of efficiency and transparency that would be needed for different applications, such as cars, low-power displays and building facades. Transparent solar cells are making solid progress towards meeting these requirements, the team says.

An important takeaway is that transparent solar is a nascent technology. Conventional solar technologies have five decades of development under their belt, while researchers have only been working on see-through cells for five years. Lunt expects efficiencies of these devices will triple. But even if they remain lower than conventional solar, their advantage is that they can coat much more area.  “Highly transparent solar cells represent the wave of the future for new solar applications.”