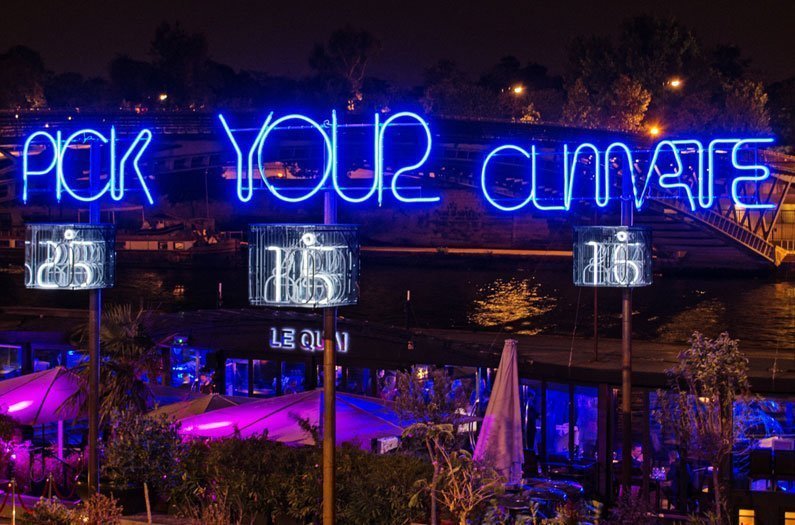 The Climate Mayors have more power than they might think

Cities are in a surprisingly good position to rein in global carbon emissions – if they can take advantage of their leverage.
By Sarah DeWeerdt
November 14, 2017

A substantial proportion of a city’s greenhouse gas footprint originates outside the city itself, according to a study published November 7 in Scientific Reports. The analysis suggests that cities are in a surprisingly good position to rein in global carbon emissions – if they can take advantage of their leverage.

Cities are becoming more and more engaged in fighting climate change. At least 7,500 cities worldwide, with a population of 685 million people, have joined the Global Covenant of Mayors for Climate & Energy and have committed to reducing their carbon emissions. But there’s a blind spot: “Most cities still focus their reduction efforts entirely on the emissions released directly from their territory,” the researchers write.

This method of accounting means that cities are on the hook for the gas it takes to cook a steak in a downtown restaurant, but not the emissions involved in producing the steak itself. And if a municipal power plant or waste incinerator is just outside the city limits, its emissions don’t count.

Carbon emissions incurred along the supply chain to the final consumer are known as upstream emissions. “City officials are largely either unaware of their upstream emissions or doubtful about their ability to count and control them,” the researchers write.

To help change that, the researchers developed a tool for urban greenhouse gas accounting and used it to assess the carbon footprints of households in four cities: Berlin, Germany; Delhi, India; Mexico City, Mexico; and New York, USA.

They combined data on direct household emissions (pulled from each city’s emissions inventory) with a commonly used computer model to calculate upstream emissions. The result is a method that can be applied consistently across cities in different geographic areas and at different levels of development.

The majority of this footprint comes from upstream emissions along the supply chain to the final consumer. Upstream emissions are the equivalent of 1.4 tons carbon dioxide per person per year in Delhi, 2.3 tons in Mexico City, 7.3 tons in Berlin, and 10.6 tons in New York.

Crucially, these upstream emissions are almost as large as, and in some cities even larger than, the territorial emissions that the four cities previously calculated on their own. This means that when cities use the territorial method of carbon accounting, they underestimate their real environmental impact – and their carbon-cutting opportunities.

For example, policies like congestion pricing or investments in public transit encourage people to drive less and to buy fewer or smaller cars. Therefore, they can reduce the amount of fuel burned in the city and upstream emissions associated with the transportation system. In addition, thinking more about upstream emissions could encourage cities to choose low-carbon materials for transit fleets and infrastructure. “Our results suggest that urban leaders can, in fact, influence some of the main sources of extraterritorial upstream emissions,” researchers write.