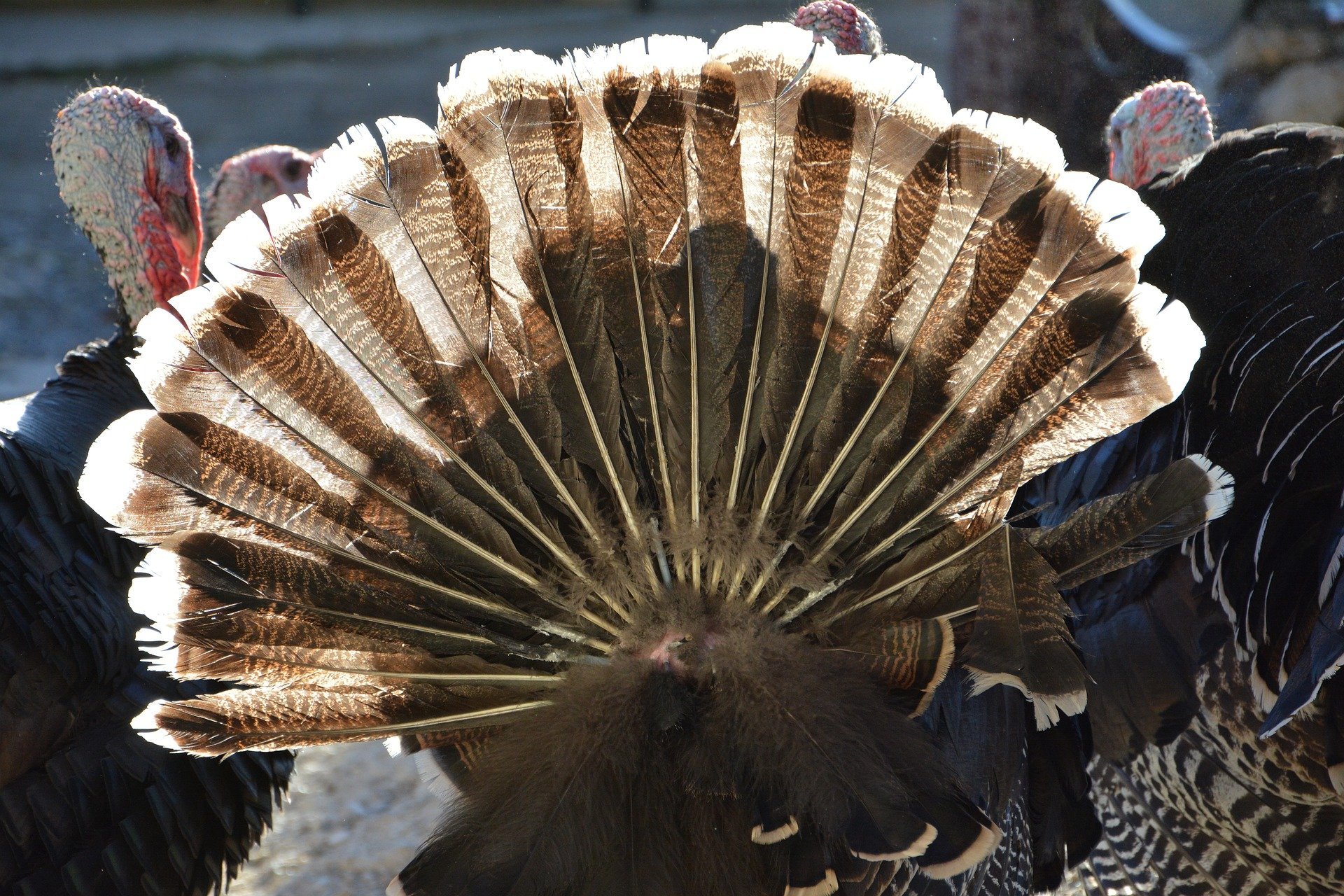 Poultry farms generate up to 938 megatons of bird litter each year, but now researchers have identified an efficient way to repurpose that waste as fuel.
By Emma Bryce
November 24, 2017