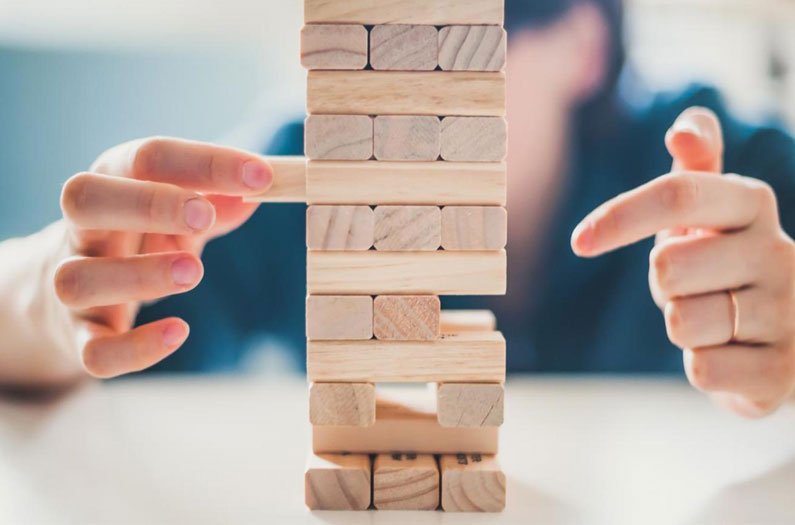 Changing Behaviors Vs. Changing Values: An Argument Over How to Save Nature

To protect nature, should we try to change people’s values — or should we work within existing value systems, seeking pragmatic rather than radical transformations?
By Brandon Keim
December 20, 2017

In order to protect species from extinction, habitats from destruction, and prevent the impoverishment of Earth’s nonhuman life, is it necessary to change people’s values — or should nature-loving citizens work within existing value systems, seeking pragmatic rather than radical transformations?

It’s an existential question for environmentalism and conservation, and played out in a debate that kicked off earlier this year when researchers led by Michael Manfredo, a social psychologist at Colorado State University, authored a Conservation Biology paper on values, change and conservation. “Why do people seem unconcerned about the unprecedented loss of biodiversity, and why does society fail to act in the face of calamitous predictions?” they asked. “Research provides a rather disconcerting answer to this question: a great many people simply do not prioritize the environment as an important concern relative to other issues in their lives.”

Conservationists have long hoped to change those priorities, to inculcate a sense of care and responsibility that extends beyond our own species — and while it’s true that value changes lead to substantial changes in behavior, Manfredo and colleagues draw upon a social science literature that’s found values to be extremely resistant to change. They’re “deeply entangled in a web of material culture, collective behaviors, traditions, and social institutions,” they write. “Most social scientists would support the view,” opine Manfredo’s team, “that deliberate value shift is improbable.”

Instead they think conservationists should focus on finding ways to change behaviors and attitudes within existing value systems — a prescription that sustainability scientists Joern Fischer of the Leuphana University of Lüneburg and Chris Ives of the University of Nottingham call self-defeating in their own Conservation Biology rejoinder to Manfredo’s argument. “The moment individuals and organizations stop seeking change,” warn Fischer and Ives, “they self-sabotage their agency to actively create a better world.”

“Changes in human values, social order, and culture, although difficult, are necessary if the current extinction event is to be halted,” they write. They point to the seminal work of systems analyst Donella Meadows, who in the late 1990s articulated twelve “leverage points,” from shallow to deep, by which change is accomplished. “Right now, conservation thinking is dominated by shallow leverage points—examples include agrienvironmental schemes, carbon payments, and the sustainable intensification of agriculture,” write Fischer and Ives, who see these as “treating only symptoms, not causes.”

Deep leverage points — changes to values — “can bring about transformative system change,” they say, and what’s needed is nothing less than a change in the values of nature-domination and perpetual economic growth that have accompanied the industrial capitalism. Fischer and Ives point to the progress in women’s and minority rights as living examples of how profound value shifts are indeed possible.

Some research suggests that values can be changed through deliberation, they write, and more research is needed into this happens. To which Manfredo’s team responds that, while it would be welcome, “intentional change in societal values is unrealistic.” Better to focus on altering individual behaviors than social values. “Society is clearly a long way from being able to achieve desirable value shifts,” write Manfredo and colleagues, “or even from knowing whether they are possible.”

The debate could probably continue indefinitely, at least for now. Not enough is scientifically known about behaviors and values to adjudicate a winner. In the meantime, the conversation underscores an important point, one on which both sides would like agree: preserving an Anthropocene rich in biological abundance and diversity isn’t simply a matter of knowing what habitats need to be protected or how industrial systems can become more sustainable. It will require a deeper understanding of individual and social psychology. We need to know what makes change possible in the first place.

Manfredo et al. “Why social values cannot be changed for the sake of conservation.” Conservation Biology, 2017.