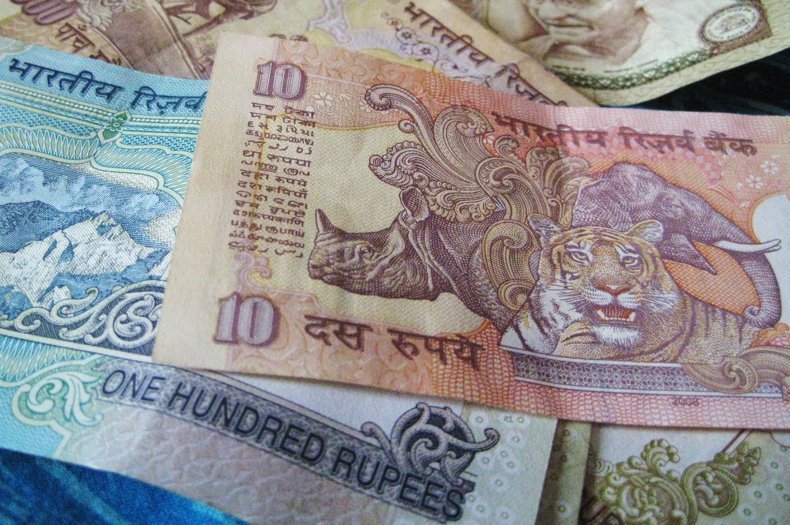 Making unexploited nature profitable, or at least economically valuable, is one of the great hopes of modern conservation. It’s also proved difficult to accomplish, at least at large scales — but a new system devised by India’s government to pay states for preserving their forests offers some intriguing possibilities.
By Brandon Keim
December 6, 2017

Making unexploited nature profitable, or at least economically valuable, is one of the great hopes of modern conservation. It’s also proved difficult to accomplish, at least at large scales — but a new system devised by India’s government to pay states for preserving their forests offers some intriguing possibilities.

“Indian states now have a sizeable new fiscal incentive to protect and restore forests,” write environmental policy experts Jonah Busch and Anit Mukherjee of the Center for Global Development in an analysis published in Conservation Letters. India’s program, which redistributes federal tax money to states depending on the amount of forest they have, is the first of its kind “and a potential model for other countries.”

Paying for environmental conservation isn’t itself a new idea. One well-known approach involves so-called payments for ecosystem services, in which users of a resource like water reimburse people who protect the ecosystems that produce it. Another is REDD+, short for reducing emissions from deforestration and forest degradation plus conservation, an international fund for paying countries to reduce deforestation. India’s program of so-called ecological fiscal transfers for forests differs, however, in some important ways.

Foremost is the central-to-state government flow of money, which allows the program to use established systems for fiscal redistribution instead of designing a bureaucratic infrastructure from scratch. “Governments can simply add forests to a formula,” says Busch, “rather than create an entirely new one.” Because payments devolve from federal taxes, the funding stream is potentially vast, unlike existing ecosystem service payment schemes. Busch and Mukherjee say India’s system also helps address one of REDD+’s shortcomings: linking nation-level incentives to local levels.

Prior to India’s rollout of the system in 2015, ecological fiscal transfers had been tried at fairly small scales in Portugal and Brazil, where payments were made for formally protected habitats. India’s payments, which are based on satellite analyses of total tree cover, encompass not just a few specific areas but the entire country, and are correspondingly immense in scope. Between 2015 and 2019, write Busch and Mukherjee, the government will disburse roughly $9.5 billion per year, putting the value of forest at about $245 per hectare.

“This scale of finance dwarfs most previous conditional environmental payment programs for tropical forests in terms of total finance and dollars per hectare,” they write. And though it’s too early to say what effect the program has — their own evaluation suggests a decrease in deforestation rates, but another dataset indicates an increase — the potential is clearly big.

Some kinks remain to be worked out. There’s still a gap between state-level payments and household activities: a community that protects its own forests is not guaranteed a share of the proceeds. And the Indian Forest Service’s satellite analyses don’t yet discriminate between intact natural forests and tree plantations, creating an obvious loophole for gaming the system’s intent of protecting biodiversity and mitigating climate change.

That said, the new program is a chance to “convince state government policy makers that increasing forest protection and restoration can be a profitable public investment,” Busch and Mukherjee write. With deforestation now the second-leading cause of greenhouse gas emissions, the need for systemic innovations is clear — and if India’s experiment works, it might be replicated throughout the world.