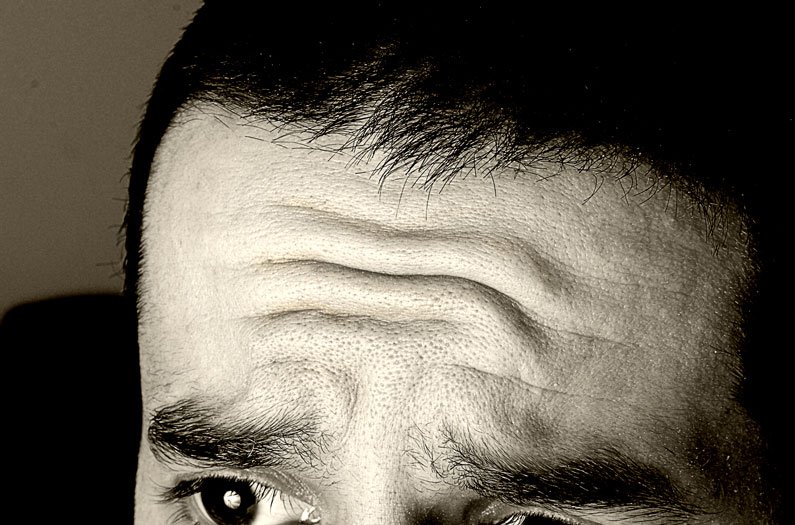 Effective response to climate change depends on hope, not fear

A new study suggests that the motivation to act against climate change depends not on fear but instead on psychological coping strategies that help people deal with their environmental worries.
By Sarah DeWeerdt
January 23, 2018

Last summer, David Wallace-Wells published a terrifying article about climate change in New York magazine. (The first sentence: “It is, I promise, worse than you think.”)

The article touched off a debate not just about the accuracy of its dire predictions but also whether terrifying people quite so thoroughly is a good strategy. Some people posited that we need to be scared into action against climate change. Others argued that scaring people is counterproductive because it will just paralyze us.

One reason for the debate is that there’s been relatively little research on the psychology of climate change. It’s clear that climate change-related natural disasters impact the mental health of people who are directly affected. But what about the effects of an everyday awareness of climate change as a slow-moving, planetary-scale threat?

A new study in the journal Global Environmental Change tackles that topic. Although it is fairly small – the researchers analyzed online survey responses from 342 parents of young children living in the United States – it is one of only a few studies so far to look at what psychological factors are actually linked to environmentally friendly behaviors.

The study doesn’t directly address the question of whether extreme fear helps or harms efforts to fight climate change. But the results do paint a nuanced and rather surprising picture, suggesting that the motivation to act against climate change isn’t really about fear per se but instead depends on psychological coping strategies that help people deal with their environmental worries. Those coping strategies, and the action they spur, are essentially a form of hope.

Read:  Cocoa butter might be the secret ingredient for 3D-printed plant-based meat

The researchers found that people who worried more about the environment also reported more depressive symptoms. But they didn’t necessarily engage in more environmentally friendly behaviors. This means that scaring people out of their wits isn’t a prerequisite for getting them to adopt pro-environmental behaviors.

Coping strategies can be either positive (expressing one’s emotions, problem-solving) or negative (denial of guilt, resignation). Future studies should try to identify which specific coping strategies are most strongly linked to environmentally friendly behaviors, the researchers say.

For now, it’s clear that environmental worries “can either facilitate depression or withdrawal from the problem of climate change, or active engagement and focus to mitigate the effects of climate change,” the researchers write. The relevant factor seems to be not so much the degree of worry – although the authors suggest that abject terror might indeed be paralyzing – but rather whether people can translate some level of concern into useful action.