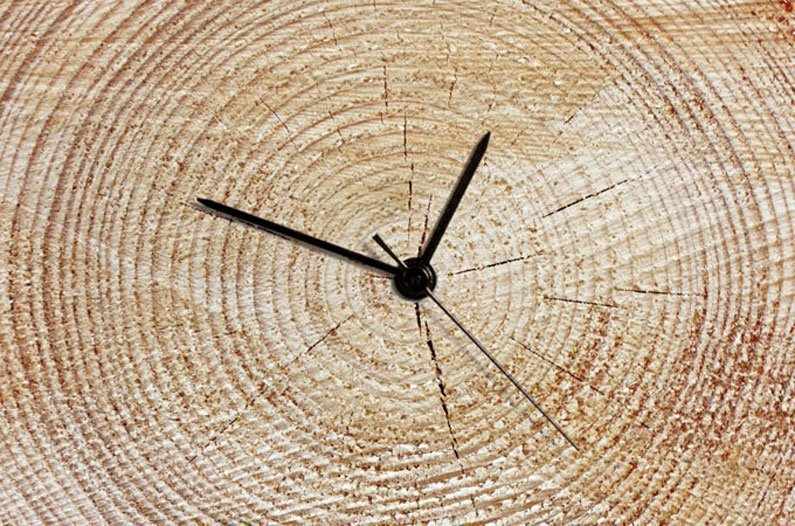 Can we speed up the creation of ancient forests?

Perhaps one percent of the forests that covered America just a few centuries ago still stand. The same can be said of Europe, North Africa and the Middle East. Earth in an age of human domination is woefully short of ancient woodlands, and many centuries if not millennia must pass before they rise again — unless, perhaps, ancientness can be engineered.
By Brandon Keim
January 17, 2018

Perhaps one percent of the forests that covered America just a few centuries ago still stand. The same can be said of Europe, North Africa and the Middle East. Earth in an age of human domination is woefully short of ancient woodlands, and many centuries if not millennia must pass before they rise again — unless, perhaps, ancientness can be engineered.

“The intricacy that defines ancient woodlands,” writes Paul Smith in the journal Biodiversity and Conservation, “might thus be assembled in timescales of less than a century.”

Smith, a botanist at the University of Bristol, doesn’t claim that genuinely ancient trees could be created in such a short time. But many other aspects of ancient woodlands — a term specific to the United Kingdom, elsewhere known as old-growth or primeval or climax forests — could be created. “Fascsimile ancient woodlands,” as Smith calls them, would provide valuable carbon sequestration and other ecosystem services, and provide homes for species not found elsewhere. At a more philosophical level, they might be an useful corrective to industrial cultures little accustomed to peering more than a few economic quarters into the future.

Part of Smith’s paper is devoted to describing the underlying thermodynamics of ecology: how ecosystems evolve over time to process more energy, a principle that would guide the facsimile process. Fungi and lichens could be added to the relatively impoverished soils of still-young forests; woodland flora grown in nurseries and replanted; saplings bound together in reproductions of hollow trees; slow-moving invertebrates transplanted from nearby pockets of remaining old forests. Properly orchestrated, this would trigger what Smith calls a “biodiversity cascade,” with new species creating niches for other organisms whose arrival in turn opens new niches.

Processes of community assembly that usually take centuries could be packed into a long-lived human lifetime. “The intention is to accelerate natural succession,” writes Smith, who says aspects of that program are already included in some ecological restoration projects. They just haven’t been combined with a conscious focus on reproducing ancientness. To illustrate what’s possible, he mentions the tropical cloud forests of Ascension Island, a rocky volcanic outcrop halfway between Africa and South America. Its lush vegetation is descended from botanical-garden specimens planted by mariners just a century ago. It’s not quite a facsimile ancient forest, Smith says, as the species are a novel hodgepodge found nowhere else, but its verdancy “demonstrates what can be achieved with less ecological intention than I am planning.”

Some objections come quickly to mind. Perhaps defining facsimile ancientness as comparable to the real thing risks devaluing the old forests that still remain. “That argument often arises and I take the point,” says Smith, but while “true ancientness cannot be recreated, it is not always protected.” Even as existing old-growth forests are venerated, they continue to be destroyed. The restoration projects they inspire are low on the list of threats. Perhaps the challenge of recreating ancientness would teach us to treasure actual ancientness even more.