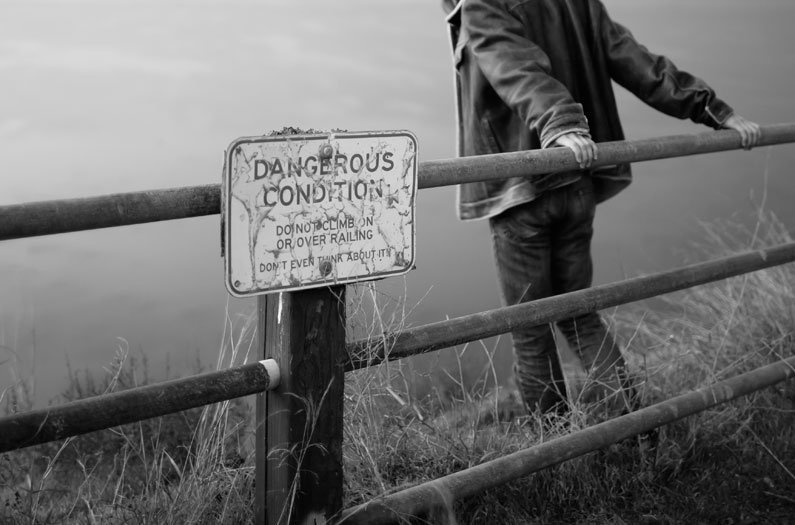 Global average temperature surged by 0.24 °C in 2014-2016 -- one-fifth of the total warming that has occurred since the start of the Industrial Revolution, over the course of just three years.
By Sarah DeWeerdt
January 30, 2018

2017 is likely to have been a smidge cooler. Still, global average temperature reaching new highs three years in a row is virtually unprecedented in data going back to 1850, researchers report in the journal Geophysical Research Letters.

“Our paper is the first one to quantify this jump and identify the fundamental reason for this jump,” said lead author Jianjun Yin, associate professor of geosciences at the University of Arizona, in a press release.

The analysis also indicates that if carbon emissions remain unchecked, such multi-year record temperature surges – and their accompanying storms, droughts, polar ice melting, and coral bleaching events – are likely to become routine by the end of the century.

Between 1900 and 2013, global average surface temperature increased by 0.9 °C. The 2014-2016 warming represents one-fifth of the increase in global temperature that has occurred since the beginning of the Industrial Revolution – in just three years.

That means the Earth has already warmed more than 1 °C over preindustrial levels, and is suddenly uncomfortably close to 1.5 °C – the benchmark scientists say it is preferable to stay under in order to limit negative effects of climate change. The analysis shows just how quickly, and unpredictably, we might barrel past climate thresholds.

Natural variability can’t explain the temperature spike, the researchers say. However, it is linked to a particularly strong El Niño event in 2015-2016.

During the El Niño conditions, heat stored in deeper waters of the Pacific moved eastward and came to the surface, where the heat was released into the atmosphere, the researchers found.

Excess heat began accumulating in the Pacific Ocean around 1993. This is heat from human-caused greenhouse gas emissions that otherwise would have heated the atmosphere directly. Scientists estimate that more than 90 percent of the excess heat generated by the climate system in the last half-century has been absorbed by the world’s oceans.

But this buffering capacity of the oceans is only temporary. Eventually, the heat will be released, meaning that even if carbon emissions ceased today the Earth would already be committed to additional warming in the future.

El Niño events are among the things that can cause some of that heat to be released. A temperature surge of 0.20 °C also accompanied the strong El Niño in 1997-1998.

The researchers estimate that the latest El Niño event resulted in the release of all the excess heat the western Pacific has absorbed over the last two decades. To get an idea of the magnitude of the phenomenon: water expands as it warms, so sea level in the northwestern Pacific had been rising faster than elsewhere in the world. But during 2013-2015, sea level in the region fell by as much as 300 millimeters.

Finally, the researchers used climate models to show that the more carbon dioxide we put into the atmosphere, the more likely rapid jumps in global average temperature are in the future. With high emissions, surges in temperature similar to what occurred in 2014-2016 could happen as many as 9 times over the remainder of the 21st century. High carbon emissions are also likely to increase the frequency of multi-year record-breaking streaks.

But the analysis also showed that we can avoid future extreme jumps in global temperature by controlling carbon emissions today. “Climate change mitigation would be effective at reducing or even eliminating such events in the long term,” the researchers write.