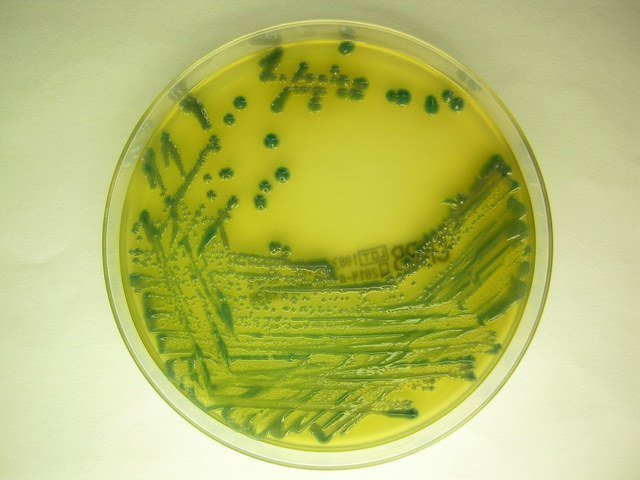 Microbial communities in highly urbanized streams are able to keep functioning despite pollution from pharmaceuticals and personal care products. But the drugs may have subtler effects on stream ecology,
By Sarah DeWeerdt
January 16, 2018

Microbial activity in a Baltimore stream is unaffected by exposure to the antibiotic ciprofloxacin, evidence that sewage contamination of urban waterways may be fomenting pockets of antibiotic resistance, researchers reported last week in the journal Ecosphere.

On one level, the findings are good news for urban streams. They suggest that microbial communities that are key to carbon and nitrogen cycling and form the base of the aquatic food web are able to keep functioning despite pollution from pharmaceuticals and personal care products. But the drugs may have subtler effects on stream ecology, and the implications for human and wildlife health are unknown.

“Wastewater treatment facilities are not equipped to remove many pharmaceutical compounds,” lead author Emma Rosi, an aquatic ecologist at the Cary Institute of Ecosystem Studies, a nonprofit research organization in Millbrook, NY, said in a press release. “We were interested in how stream microorganisms – which perform key ecosystem services like removing nutrients and breaking down leaf litter – respond to pharmaceutical pollution.”

“We suspect that since urban streams have received frequent pharmaceutical inputs over long timescales, pockets of drug-resistant microbes have developed in these streams”

Rosi and her colleagues studied biofilms—complex assemblages of bacteria and algae that make rocks and leaves in streams slippery – in four waterways in and around Baltimore, Maryland.

The study sites represent an urban-to-suburban gradient of habitats, and they each harbor a different assemblage of microbes, the researchers found. The biggest differences were between Gwynns Run, the most urbanized stream with a documented history of sewage contamination, and Gwynnbrook, the least developed stream.

They also conducted an experiment in which they placed cups containing one of four drugs in the streams: caffeine, ciprofloxacin (an antibiotic), cimetidine (a drug for acid reflux), or diphenhydramine. The cups also contained a piece of sponge that acted as a place for microbes to settle. At the end of two weeks, the researchers measured the amount of microbial activity on each sponge, and analyzed microbial DNA to assess the diversity and composition of each biofilm community.

“We suspect that since urban streams have received frequent pharmaceutical inputs over long timescales, pockets of drug-resistant microbes have developed in these streams,” Rosi says. “When faced with pharmaceutical exposure, these microbes can maintain ecological function, even when other species have been eliminated.”

But this robust microbial activity could mask subtler disruptions of stream ecology. For example, exposure to ciprofloxacin decreased the abundance of Pseudomonas, a group of bacterial that can degrade many urban pollutants, in biofilms. More studies would be necessary to link specific types of microbes with their functional roles in the streams, the researchers say.