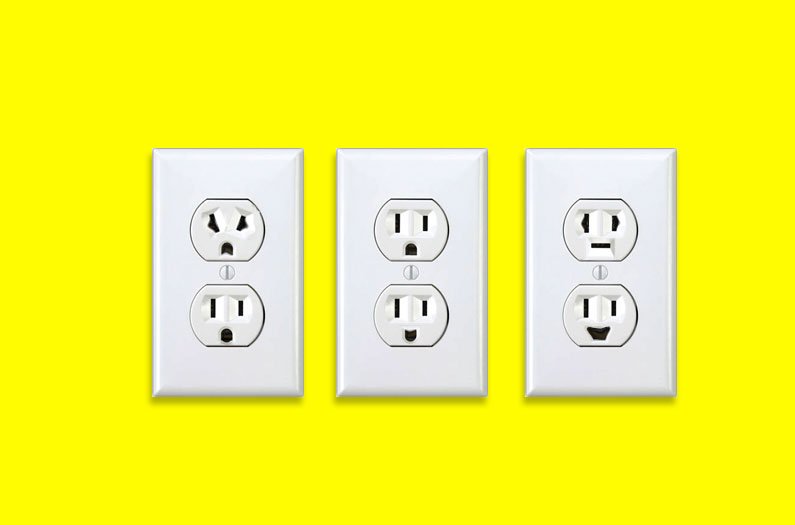 What’s a sustainable way to keep the lights on? Not Shale Gas.
A U.K. study finds that shale gas is one of the least sustainable ways to produce electricity based on its environmental, economic and social sustainability, ranking seventh out of nine different energy sources. Coal was the worst option, while wind and solar ranked the best.
By Prachi Patel
January 18, 2018

A new U.K. study finds that shale gas is one of the least sustainable ways to produce electricity. Based on its environmental, economic and social sustainability, researchers from the University of Manchester ranked shale gas seventh out of nine different energy sources. Coal was the worst option. Wind and solar ranked the best.

Previous studies have looked at the environmental impact of shale gas. But this new study, published in Science of the Total Environment, is the first to give equal importance to economic and social effects.

Fracking involves injecting pressurized water, sand and chemicals inside rock formations to crack them and extract natural gas. It requires enormous amounts of water, can pollute air and water, and cause earthquakes.

The U.S. is the only country that uses the process on a large scale. But now other countries are considering the option. British shale gas companies plan to roll out projects this year, despite strong opposition from the public; Scotland has banned fracking.

They conclude that to become as sustainable as wind and solar power, the shale gas industry would need to have about 330 times less environmental impact, and 16 times higher employment. Plus, in a 2030 scenario for the UK, an electricity mix with 1 percent shale gas would be more sustainable than one with 8 percent shale gas.

“These results serve to inform UK policy makers, industry and non-governmental organisations,” the researchers write. “They will also be of interest to other countries considering exploitation of shale gas.”