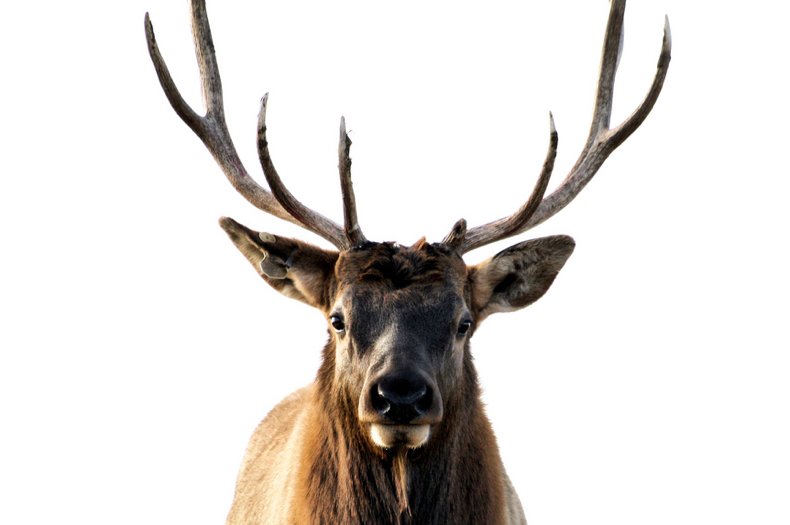 The unforeseen consequences of killing ‘prize’ animals
In a human-dominated world where animals face many stresses, removing even a few creatures may have more far-reaching and complex consequences than expected.
By Brandon Keim
January 31, 2018

That it’s possible to kill a few select animals without causing much population-level harm is a tenet of wildlife management, guiding everything from trophy hunting to the collection of souvenir beetles. Yet several new studies challenge this conventional wisdom. In a human-dominated world where animals face many stresses, removing even a few creatures may have more far-reaching and complex consequences than expected.

“Trophy hunting and other cases of selective harvest,” write biologists Robert Knell and Carlos Martínez-Ruiz of the University of London, “should be managed with extreme care whenever populations are faced with changing conditions.”

Published in Proceedings of the Royal Society B: Biological Sciences, the admonition accompanies the researchers’ computational modeling of what happens when just a few males — the typical targets of harvest, such as large-antlered deer or stag beetles with extra-long horns — are removed from populations. Though it’s widely understood that such pressures cause evolutionary changes, write Knell and Martínez-Ruiz, the extent to which ornamental traits like big antlers are intertwined with genetic health, and the long-term effects of removing those genes from reproductive circulation, are little appreciated.

“If the environment is changing,” they write, “then removing those males with the largest ornaments will have the effect of removing those individuals who are best adapted to the new environment.” Their model bore that out. Selective harvesting had little effect in an otherwise static computational world, but add an element of environmental change and populations soon went extinct.

The real world is far more complicated than a model, of course, but the results are an useful caution. After all, the real world is also full of environmental changes: climate extremes, seasonal timing shifts, habitat loss, pollution. The results also underscore that the sort of predation practiced by humans operates very differently than natural predation — a fact illustrated by a 30-year-long study of a hunted brown bear population in Sweden.

Published in Nature Ecology & Evolution by biologists led by Richard Bischof of the Norweigan University of Life Sciences, the study describes how the life histories of those bears, whose numbers have actually increased during the documented period, have changed dramatically. Whereas adult bears are rarely harmed by other animals, nearly three-quarters of adults in that population are killed by hunters. Their feeding, breeding and territorial patterns have all shifted.

The ecological consquences of this are not known, but it hints at how the recovery of carnivores across North America and Europe following their 19th and early-20th century extirpations “does not automatically imply the re-establishment of untouched apex predator demography and life history,” write Bischof’s team. The new animals might not be doing the same things as the old ones.

Discover more:  What are the world’s 35 biggest meat and dairy companies doing to mitigate climate change?

That applies not just to trophy-hunted animals but a great many harvested species whose human-induced changes lead to ecological ripple effects that remain incompletely understood. “The ecological effects of harvesting wild animals and plants have traditionally been viewed through the lens of reduced abundance,” write researchers led by University of California, Santa Cruz ecologist Eric Palkovacs in Frontiers in Ecology and the Environment, but other lenses suggest changes that “have the potential to reshape the ecology of harvested systems.”

Palkovacs and colleagues review a host of examples. Atlantic cod, for example, responded to fishing pressures by growing smaller and maturing faster, and no longer occupy the apex predator niche they once did. Ditto parrotfish on Australia’s Great Barrier Reef, where they no longer consume algae at historical rates, which contributes to the reef’s tipping from coral- to algae-dominated states. Hunted elk and deer, now less-bold and migrating shorter distances, transport fewer nutrients across landscapes and have different effects on vegetation. And so on: Palkovacs’ team wonders whether humans might “change the ecosystem engineering behavior of beavers in ways that might change aquatic and riparian ecosystems.”

The researchers float a few ideas on how to mitigate these changes — reducing harvest, expanded protected areas — but are not especially prescriptive. Rather, the review is a lesson in appreciating the subtle, far-reaching effects of human-driven evolution and population changes. The usual habit of evaluating animals simply in terms of presence and abundance doesn’t always fit a world radically changed by human activity.

Palkovacs et al. “Ecology of harvest-driven trait changes and implications for ecosystem management.” Frontiers in Ecology and the Environment, 2018.