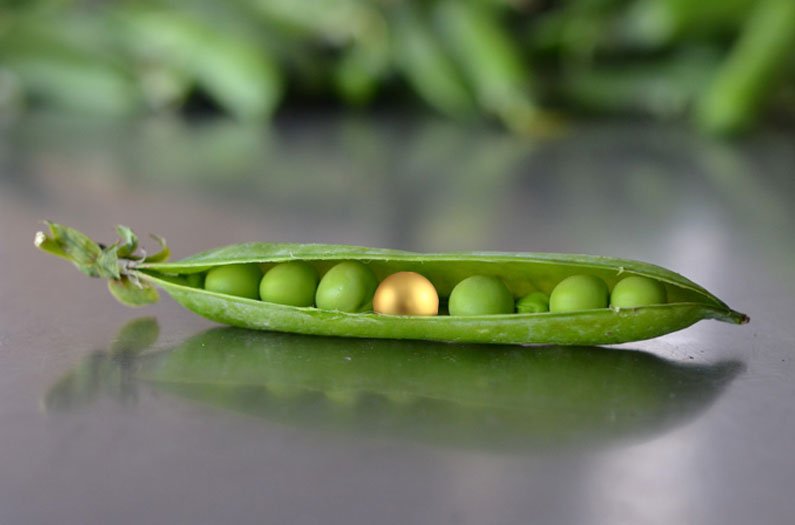 What’s the monetary value of urban farming—at a global scale?

We usually think of urban farming as something with limited local benefit. But now a group of researchers have examined this practice through a global lens, showing that urban farming could in fact contribute billions of dollars in ecosystem services to the world.
By Emma Bryce
January 19, 2018

A new study finds that when measured at the global scale, urban farming could provide over $160 billion, annually, in ecosystem services.

Writing in Earth’s Future, the researchers argue that urban farming has significant and overlooked potential to improve global food security, reduce energy use in built-up environments, and to generally make cities more resilient against climate change.

Despite its rising popularity, few have really tried to measure the potential benefits of urban farming beyond the local scale; this study is the first to examine its global impact. It fills an important knowledge gap–considering that 67% of the world’s population will be living in cities by 2050, and that urban areas will inevitably expand to accommodate the influx.

The team of international researchers set out to evaluate how much space is currently available in cities for urban agriculture, plus the environmental benefits it could provide if we maximised its potential.

To do so, they used remote-sensing to identify urban vegetation coverage and available space in built up areas within different countries. Specifically, they homed in on rooftops, vertical building facades, and vacant plots of land. They also factored in data from the Food and Agricultural Organisation on the dominant crops grown in each country, to determine what types of foods would do best in different locations. Then they combined all the data into a platform called Google Earth Engine, and split the results up by country.

From those estimates, they could extrapolate the environmental benefits of land conversion–focusing on pollination and biological control provided by insects, the reduction of storm water runoff, energy conservation, and nitrogen fixing in the soil.

The researchers found that globally, over seven million hectares would be available for urban agriculture projects. About 80% of that was provided by vacant urban plots. The United States had the lion’s share, with two million hectares available, followed by China, with 1.4 million. If we filled all that space with farms, globally we could produce an estimated 180 million extra tons of food each year, they say. That would be valuable for alleviating urban food insecurity, especially in cities where economic disparities loom large.

By insulating buildings from heat and cold, city farms could also reduce global energy consumption by up to 15 billion kilowatt hours a year–enough to power almost one-and-a-half million American homes. And, by using urban farms as rainwater sinks, cities could divert up to 57 billion cubic metres of storm water runoff each year, which otherwise causes flooding issues, or runs into nearby water bodies, polluting them with city waste. Combined, the joint ecosystem services of this new land-use regime would save up to $164 billion annually.

While the researchers acknowledge the caveats in their study, (it’s unlikely, for instance, that cities would turn over all their available land to farming, as assumed in the model), the findings nevertheless show the diverse role that urban farms can play in helping cities to tackle their unique challenges. For instance, the economic benefits of urban farming could play an especially important role as a employment and income generator in developing nations, while its capacity to soak up runoff could bring huge benefits to cities in tropical zones.

Ultimately, the study champions urban agriculture as a tool to help cities evolve in the face of climate change. Whether it reduces the urban heat island effect and saves energy, or helps to secure a localised, less greenhouse gas-intensive food supply, it could help make cities more sustainable and resilient. Above all, the researchers say, this highlights “the importance of built environments to act as change agents.”